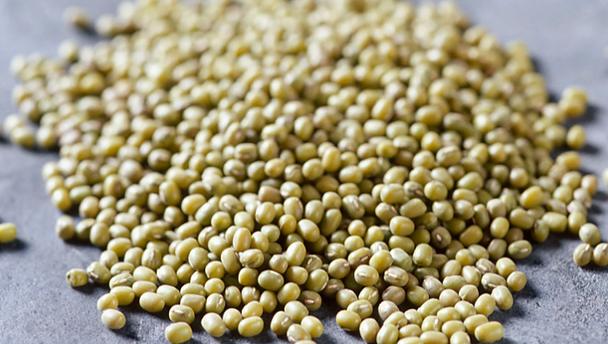 The government aims to export 100,000 tonnes of green gram, also known as mung bean, to Europe during 2015-16 financial year, U Win Myint, director at the Ministry of Commerce, said.

The EU has recently expressed intentions to import 100,000 tonnes of green gram, but currently Myanmar is only able to export 13,000 tonnes that meet European standards, according to the Trade Development Department under the ministry.

“There should be more comprehensive systems put in place to fertilise, harvest, package and inspect food products to meet European health standards. We are currently setting this up, and can only now guarantee a specific export quantity,” said U Win Myint.

In preparation for large-scale exports, many European Union (EU) countries have made several inspection tours since August 2014, and have enacted programs that include training farmers.

Higher-quality exports can bring a much higher price than the local market, traders say.

Currently, green gram is cultivated in Thanlyin, Kyaukan, Khayan and Thounkhwa in greater Yangon and Kawa in Bago region. In 2015-16, the government plans to expand cultivation to Ayeyarwaday region and upper Myanmar.

In 2014-15 financial year, exports of various types of beans fetched foreign cash worth $780.77 million, of which $280.51 million came from green gram exports, according to Trade Development Department data.