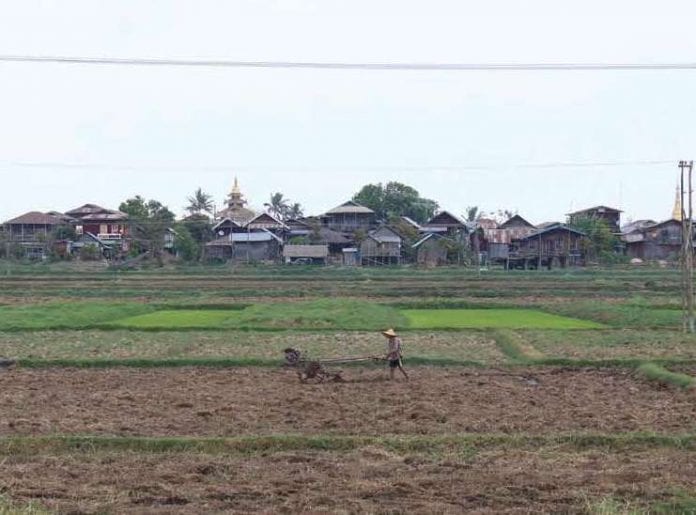 The World Bank has approved a $100 million credit to Myanmar for an agricultural development project, the lender said.

The “Agriculture Support Project” aims to increase productivity and create jobs by making farming more resilient to drought and climate change in some of Myanmar’s poorest areas, the World Bank said.

In Myanmar, farmers have limited access to water, with many existing irrigation schemes in decrepit condition, and they do not have access to modern technology and farming services. As a result, agricultural areas have some of the country’s highest poverty rates.

The project is expected to benefit some of the country’s most vulnerable people, including 120,000 farm households dependent on irrigation systems in the regions of Bago, Sagaing, Mandalay and Naypyitaw, home to over one-third of the country’s poor.

“This project will target agricultural activities, which can have the biggest impact on the country’s economy and on improving the lives of people in rural areas,” said U Myint Hlaing, union minister for agriculture and irrigation.

“The [project] will assist Myanmar’s Government to increase the productivity and profitability of farming, while helping farmers improve water and land management and employ climate-smart farming practices.”

The Washington-based lender said farm households will benefit from greater incomes and harvests through better crop irrigation and drainage. Farm advisory and technical services will also be provided by the bank, including recommendations for improving crop diversity, better farming techniques and vocational training for rural workers. The project will also provide contingency funds in the case of emergencies, the bank added.