METRO to cease operation in Myanmar 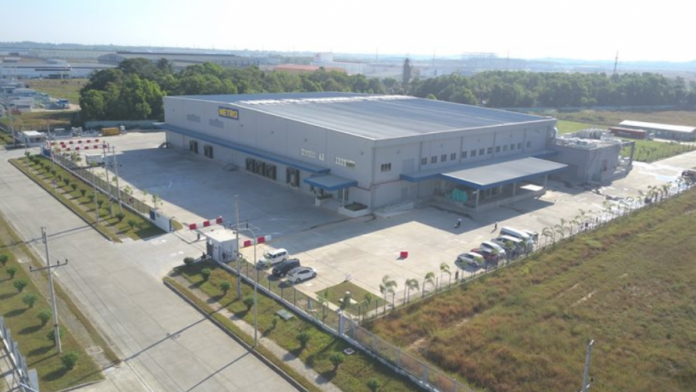 Germany-based international wholesale company METRO has announced that it will cease its foodservice distribution business in Myanmar due to the volatile investment and business environment in the Southeast Asian country, which is expected to continue for some time.

“We made this decision with regret because we started 2019 with positive expectations in this interesting market and we’re able to quickly build a stable customer base,” said, who is responsible for the METRO businesses in Asia as Operating Partner.

Launched in 2019, METRO Myanmar is still a young and relatively small business. It operates entirely through e-commerce and delivery systems, based on the modern, 5,900 m2 warehouse situated in Thilawa Special Economic Zone (TSEZ) outside the metropolis of Yangon. The wholesaler currently serves around 7,500 customers and employs 131 people. Annual sales in 2019/20 were €7 million.

“The significant changes in business conditions in Myanmar give us no other option than to cease the business”, said Kubilay Özerkan.

As the result of this transaction, METRO expects a recurring uplift of €5 to €10 million in Cash Flow1 and in EBITDA given the fact that the business is currently loss-making. With regards to EBITDA, METRO assumes a negative one-off impact of roughly -€5 million in Q4 2020/21

METRO Myanmar is a joint-venture between METRO and Singapore listed Yoma Strategic.

This is the latest withdrawal by the international companies since the military staged the coup in February. Many companies have ceased or suspended their operation in Myanmar due to the current situation.