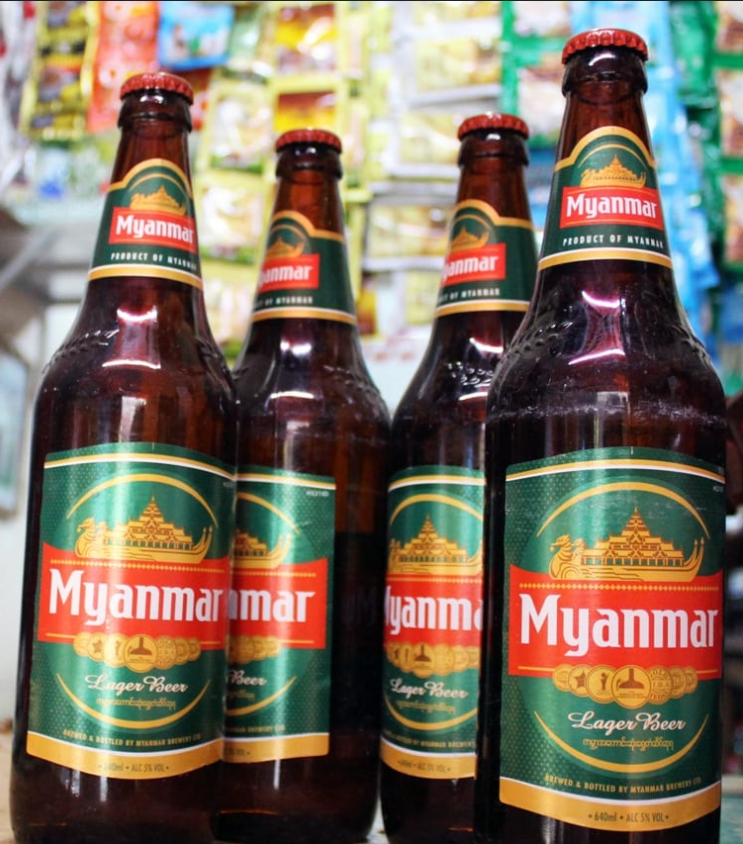 “The Order upholds Kirin Holdings’ position that the Petition should be dismissed because the statute on which the Petition is based is incorrect. It is possible that MEHPCL may file a new petition for liquidation of MBL based on a different statute, but even if that happens, Kirin Holdings’ policy to take appropriate actions taking into the circumstances remains unchanged,” Kirin Holdings said in its press release.

But, the order will not have any particular impact on MBL’s business activities or Kirin Holding’s consolidated financial results, Kirin said.

Myanmar Brewery Company Limited produces Myanmar Beer, Adman Gold, and Black Shield as well as Kirin Beer, and Myanmar Economic Holdings filed the dissolution of it, according to the announcement published in Myanmar Alin Newspaper on November 22.

Myanmar Brewery is one of the targets that Myanmar citizens are boycotting while many restaurants in Myanmar stopped servicing the beverage produced by the company causing sales to drop.