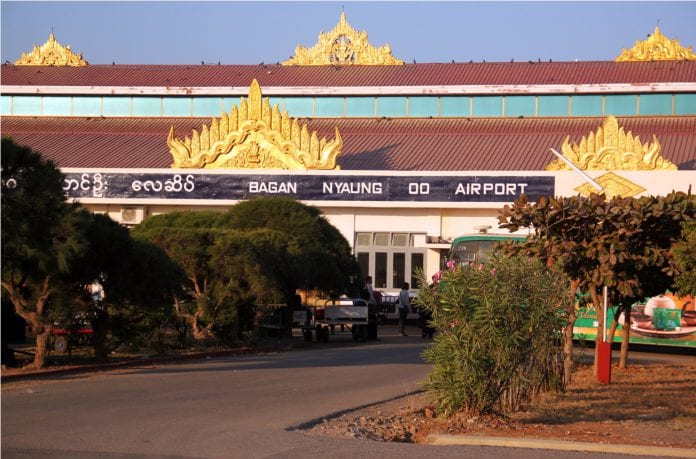 The government has allotted K2.14 billion ($1.93 million) to upgrade several airports over the course of this fiscal year 2015-16, the Ministry of Transportation announced.

The development of domestic airports in Myitkyina, Putao, Bamaw and Naungmon in Kachin state will be prioritised.

The government has spent over K6.9 billion ($6.32 million) for upgrade works at Myitkyina, Putao, Bamaw and Naungmon airports since 2012-13 fiscal year.