20 Firms Get Investment Nod in January 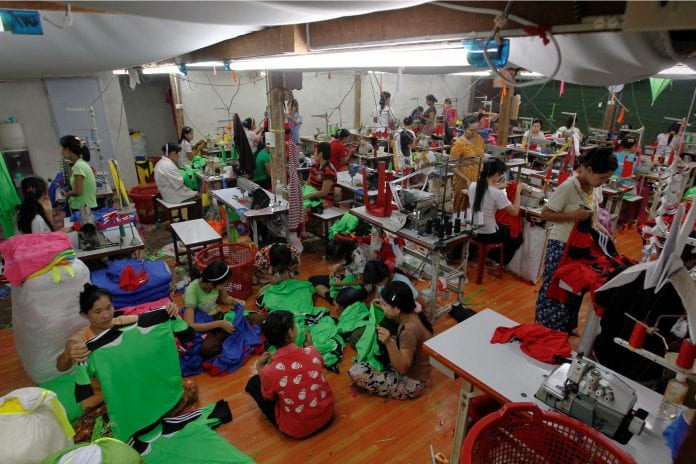 Myanmar has permitted 20 foreign and local enterprises to invest in the country in January in its latest scrutiny of foreign investment application, according to the Myanmar Investment Commission (MIC).

Among the companies, nine garment factories are to be established in Hlaingthaya Industrial Zone, Dagon Myothit Industrial Zone and Mingyan of Mandalay, while hotels are to be built in Naypyitaw, Hpa-an in Kayin state and Ngapali Beach in Thandwe, western Rakhine state.

In December 2014, Myanmar allowed 13 foreign and local companies to invest in the country, including 11 foreign firms and two locals, according to the MIC.

Statistics show that foreign investment in Myanmar reached $50.61 billion in 828 projects as of the end of November 2014 since 1988.