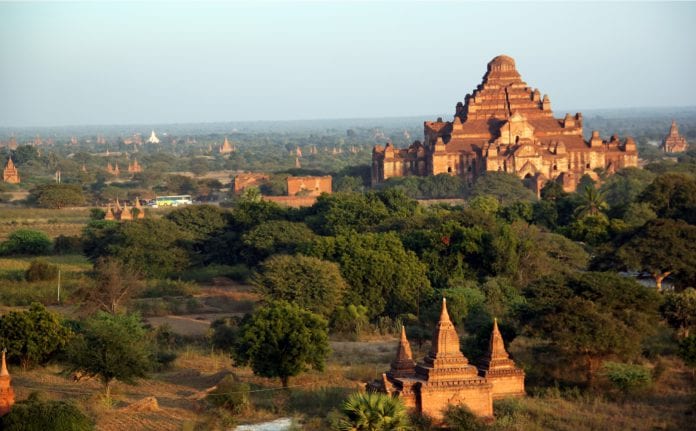 In 2012 and 2013, income from tourism receipts were $534 million and $926 million respectively, according to statistics published by the Ministry of Hotel and Tourism.

Between January and May of this year, Myanmar’s tourism industry brought in more than $552 million with more than 1.05 million tourists visiting the country last year.

“Myanmar’s tourism industry is going to continue to develop; however, the hotel and service sector for tourists needs to be upgraded. Only then will more tourists visit Myanmar,” he continued.

According to UMTA, tourist arrivals have increased significantly since 2012.