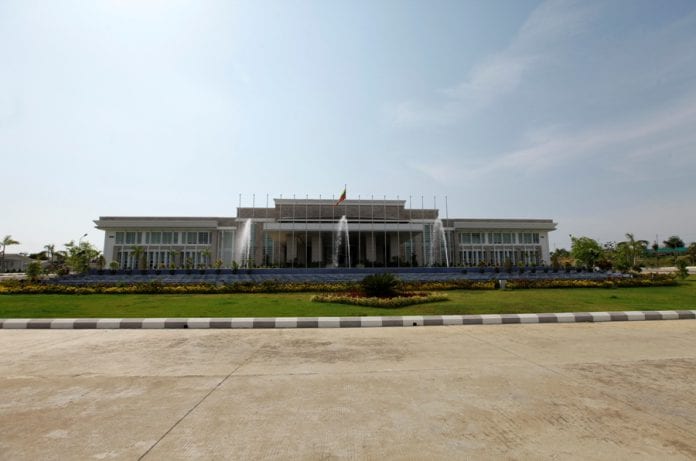 The Licensing Committee for the award of banking licence has shortlisted twenty-five foreign banks which advance to the next round in the bidding process to grab a licence to operate in Myanmar.

As part of the second stage of the award of banking licence in Myanmar 25 proposals have been received out of the 30 pre-qualified applicants, according to a release from the Central Bank of Myanmar (CBM). UK-based banking giant Standard Chartered pulled out from the race.

The Licensing Committee will announce the preliminary License approval by the end of third quarter 2014, the Central Bank added.

The preliminary approval will be followed by an intervening period in which operations have to be set up.

Within the intervening period, the licence recipient will have to “fulfil commitments made in the proposal as well as to take all necessary measures to ensure functional banking operation from day one of business,” the Central Bank said.

“The Committee looks forward to analysing their plans for the development of the banking sector” in Myanmar and “to selecting and announcing the Successful Applicants,” it said.