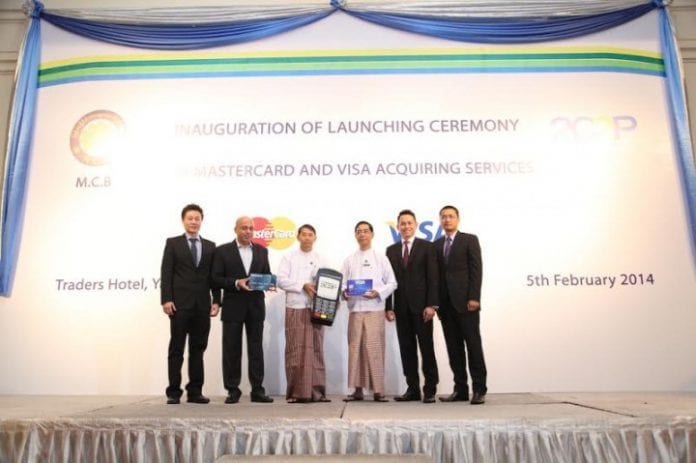 The service enables merchants in Myanmar to accept major international payment cards from both Visa and MasterCard.

Such services are still new in Myanmar. MasterCard first introduced a POS service to the country in March of last year by partnering with local banks. Visa also rolled out its first POS service in Myanmar at around the same time.

The company’s move was hinted when the company raised $2 million in Series B funding earlier this year.

Antonio Corro, country manager for Myanmar and Thailand at MasterCard, said that “the rollout of POS terminals by Myanmar Citizens Bank will benefit international visitors looking for convenient and secure payment channels when they arrive in Myanmar.”

Headquartered in Singapore, 2C2P processed over $500 million worth of online payments in 2013, with operation across nine countries in Asia. PayPal, in contrast, did $180 billion worldwide in 2013.