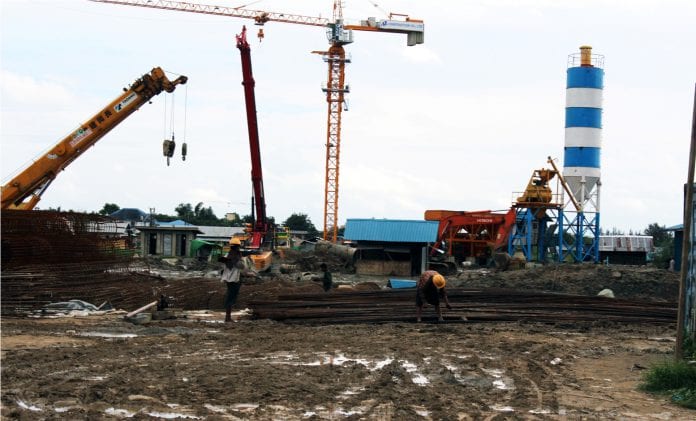 To fulfill the need for accommodation, 3,000 low-cost houses will be built in rural areas, according to an official from the Ministry of Livestock, Fisheries and Rural Development.

Department director U Maung Win told Myanmar Business Today that the houses will be built in 411 villages across 14 states and regions.

“This houses are not for sale and dedicated to those citizens who lost their homes because of natural disasters or fire, and they will be built by using funds from the government.”

The government will spend over K8.76 billion for the houses this year.

U Maung Win added, “The number of houses will depend on requests submitted to the officials of respective states and divisions, and will be allocated accordingly.”

The government started the housing program in 2012-13 fiscal year and is projected to spend about K14.84 billion for 5,907 houses in 953 villages over the course of the first five-year project.