HomeMMBIZ News6,000 Tonnes of Rice to Be Shipped to Japan This Month
MMBIZ News

6,000 Tonnes of Rice to Be Shipped to Japan This Month 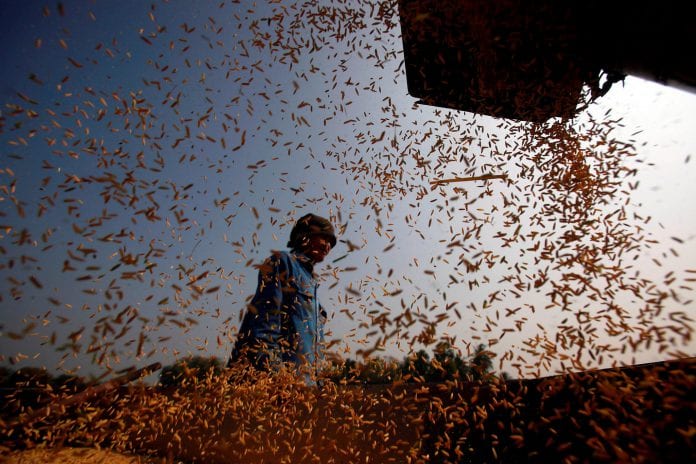 Myanmar will export 6,000 tonnes of rice to Japan this month, according to Myanmar Rice Federation (MRF).

This is the second time Myanmar is going to export rice to Japan after Japan agreed to import rice from Myanmar for the first time in 40 years in 2013.

This year, Myanmar Agribusiness Public Corp (MAPCO) and Japan’s Mitsui Corp collaborated to bid for a tender and won an export order of 6,000 tonnes.

“For the rice exporters, there is very little price difference between the local and foreign markets. So there is not much profit for them. But for the current export order, they will get about $450 to $500 per tonne, which is a much better price,” said Dr. Soe Tun from Myanmar Rice Federation.

Half of Myanmar’s rice exports go to China via border trade. During 2012-13 financial year, over 800,000 tonnes of rice were exported to China.

Myanmar exported about 1.5 million tonnes of rice in 2012-13 but could only manage to export 1.1 million last fiscal.