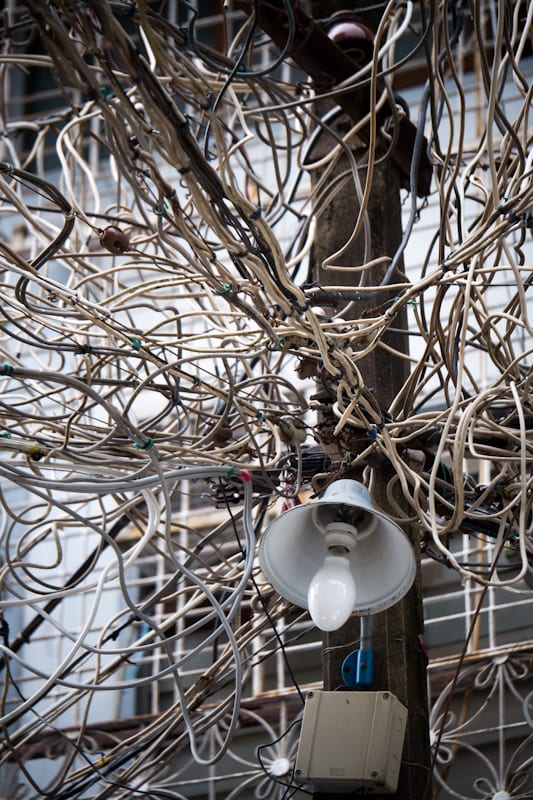 Almost half a million households in Myanmar are set to get better access to electricity after the Asian Development Bank (ADB) announced that it will provide a $60 million loan to improve the country’s derelict power distribution network.

This is the first project loan from ADB since its reengagement with Myanmar last year, ADB said.

The ADB loan will fund improved distribution in four areas of the country – Yangon, Mandalay, Sagaing and Magway regions – in some 480,000 households, the lender said last week.
“Access to electricity is crucial to development,” said ADB Vice President Stephen Groff.

The loan will fund improvement works so electricity can be carried more efficiently, including upgrading substations, replacing existing distribution lines and transformers as well as upgrading digital revenue meters.

Other improvements include replacing outdated electricity lines, which can often cause health and safety problems, particularly in built-up areas. The project will reduce distribution loss by 4 percentage points, the Manila-based lender said.

Technical and non-technical losses from Myanmar’s aging distribution system were as high as 18.2 percent in 2012, meaning almost a fifth of all power generated was lost before reaching customers, according to the ADB.

Despite ongoing reforms aimed at pulling Myanmar out of decades of economic stagnation, electricity remains a key issue, with regular electricity available to only 30 percent of the estimated 60 million population.

Even the country’s most populous city Yangon, which is working hard to attract foreign investment, continues to suffer from regular powercuts, which is making foreign businesspeople and big manufacturers apprehensive about moving into the country.

Myanmar’s average electrification ratio grew from 16 percent in 2006 to 28 percent in 2012, but only about one in five rural households are connected to the electricity grid. Currently, Yangon has the highest access to electricity at 72 percent, followed by the capital Nay Pyi Taw with 65 percent and Mandalay with 35 percent, according to the ADB.

The lender said improving distribution in the four regions should reduce system losses and subsequently provide increased opportunities for large industries and small and medium-sized enterprises to expand their services, enhance living conditions, and improve services at community facilities like clinics or schools, which should contribute to economic growth and poverty reduction.

In addition to providing support for transmission updates and preventing technical losses, ADB is working with the National Energy Management Committee to improve coordination between ministries responsible for the country’s energy.

The bank said future activities in the energy sector will also focus on promoting off-grid rural energy access and helping the government establish the public-private partnerships needed to raise the financing for power system expansion.

ADB, together with the World Economic Forum and Accenture, has also conducted an assessment of the nation’s current energy architecture challenges. A report providing an overview of a path to a “New Energy Architecture” was published in June.

In 2012, ADB developed a road map toward the resumption of normal operations within Myanmar including economy assessments of key sectors, provision of technical assistance projects and the development of an interim country partnership strategy.

Myanmar joined ADB in 1973, but projects were cut off after the country’s dictatorship at the time ceased paying loans to the bank.

ADB returned to Myanmar in 2012 after the country continued its impressive range of reforms and has been involved in a number of programmes aimed at improving the country’s flailing infrastructure and economy.