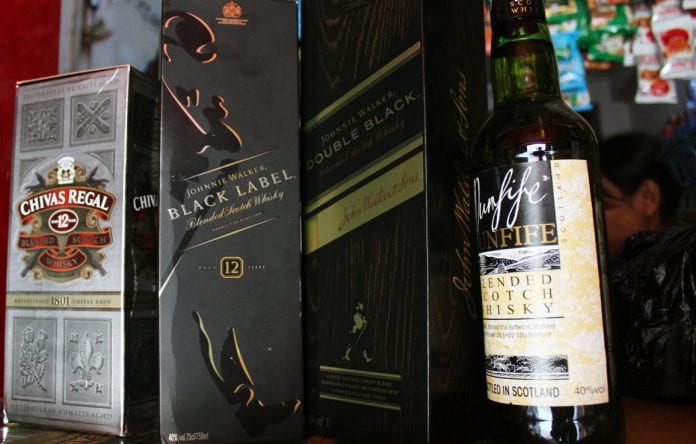 Over seventy-seven percent of the hotels in Myanmar are selling liquor without taking alcohol licences, the Ministry of Home Affairs revealed.

According to the Ministry, only 213 among 931 hotels in Myanmar applied for licence to sell liquor and the rest of the hotels are selling without licence.

Although there are total of 41 types of licence in the Myanmar Liquor bylaws, the Ministry of Home Affairs only allowed 28 types for 2014-15 financial year.

“If they apply with the required documentation, we will proceed according to our regulations. The Ministry of Home Affairs has also set up inspection and tax collection groups to collect liquor tax,” said deputy minister for home affairs Brigadier General Kyaw Zan Myint.