ABB Comes Back to Myanmar after 20-Year Hiatus 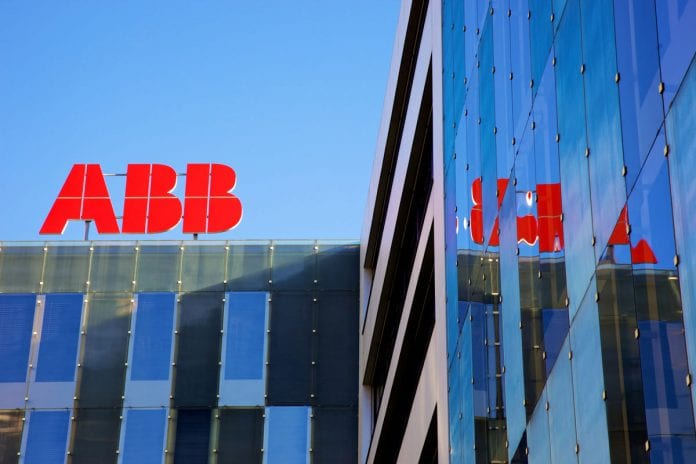 ABB, which is one of the largest engineering companies as well as one of the largest conglomerates in the world, said having a local presence in the country will allow the company to better serve local customers, improve service capabilities and expand its activities.

The office will allow ABB to make its full portfolio of power and automation solutions available to customers in Myanmar, and will be the first step towards establishing a service organization in the country.

“This move is fully in line with ABB’s new ‘next level’ strategy, which is to expand into markets and geographies, where we are currently under-represented,” he added.

Myanmar’s gross domestic product has risen by an annual average of 7.3 percent since 2012, while foreign direct investment is expected to grow 6.8 percent from $2.7 billion in 2013. Over 70 percent of Myanmar’s people do not have access to reliable electricity.

The World Bank has committed to investing $1 billion to support the expansion of electricity generation, transmission and distribution over the next 15 years, while development partners of the Asian Development Bank estimate that $18 billion in energy investments would be required through to 2030 to fuel annual average economic growth of 7.5 percent.

In addition to the new office, ABB has signed a letter of intent with Yangon Technological University to donate demonstration units for its Power Systems laboratory.

ABB will also recruit a number of local engineering graduates for its regional graduate trainee program, it said.