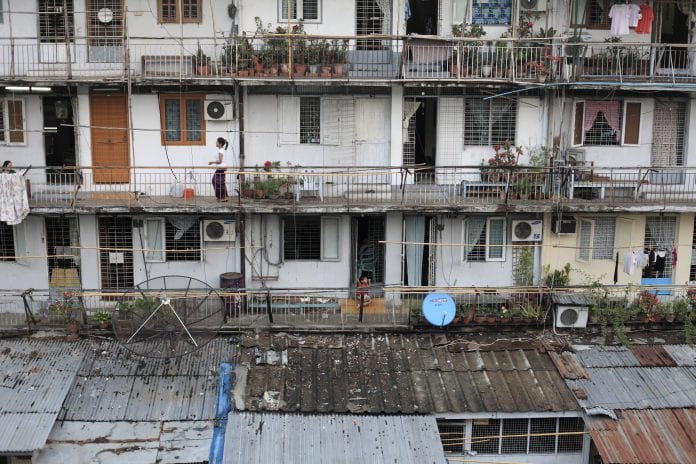 The Asian Development Bank has administered a fresh $4 million grant funded by the Japan Fund for Poverty Reduction (JFPR) in a bid to improve water and sanitation in four townships in Myanmar’s most populous cities Yangon and Mandalay.

“This grant will help empower residents to transform their neighbourhoods and support partnerships with municipal officials to create more inclusive cities.”

A significant portion of Myanmar’s urban population live in resettlement areas created in the late 1980s and early 1990s with only basic services. Rapid urban migration, accompanying the opening of the economy, has placed a heavy burden on these communities and exacerbated the realities of living with insufficient access to clean water or any form of piped sewage system. Many residents have turned to costly private solutions to buy water or remove waste, contributing to overall vulnerability and a cycle of dependence on moneylenders.

The Manila-based lender said high density areas can no longer safely manage the treatment or disposal of human waste, wastewater, or solid household waste, resulting in frequent flooding and waterlogging that has pushed up the prevalence of infections caused by exposure to human waste and waterborne diseases.

Building upon the success of an ADB-funded pilot project undertaken in 2013 in Dawbon township on the outskirts of Yangon, two townships in Yangon and two townships in Mandalay will form community development committees in partnership with city, township and ward-level development committees to prioritise, plan, and deliver community demand-driven infrastructure improvements.