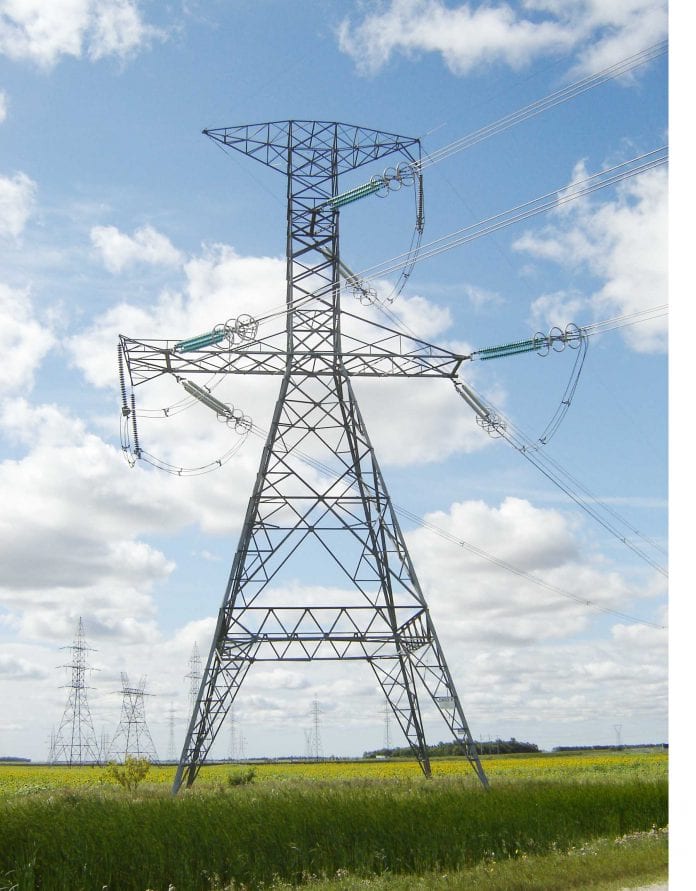 A $60 million soft loan from the Asian Development Bank (ADB) to overhaul Myanmar’s electricity supply network will reduce power transmission losses by 4 percent, or 98 million units, a minister said.
Minister for electric power U Khin Maung Soe told the parliament last week that the government can boost its income by K6.96 billion ($7.2 million), based on the selling price of K71 per unit, by preventing such losses.
Electric power transmission and distribution losses include losses in transmission between sources of supply and points of distribution and in the distribution to consumers, including pilferage.
According to World Bank data, Myanmar’s electric power transmission and distribution losses are 21 percent of the total output, while its neighbours China, Thailand and Bangladesh have losses of 6, 7 and 10 percent respectively. Myanmar’s total installed power capacity is about 3,500 megawatts.
Both technical and non-technical losses can be reduced to a certain extent by installing new transformers, substituting old power lines and aerial bundled conductors and replacing analog meter boxes, according to ADB’s consultants’ suggestions.
Under the loan agreement, the payback period is 24 years, including an 8-year grace period. The interest rate is 1.5 percent in the payback period and 1 percent in the grace period, the minister told the current Pyidaungsu Hluttaw session.
ADB has pledged to assist in Myanmar’s infrastructural development in terms of technology, finance, communication and sustainable energy during ADB President Haruhiko Kurodamade’s visit in February.