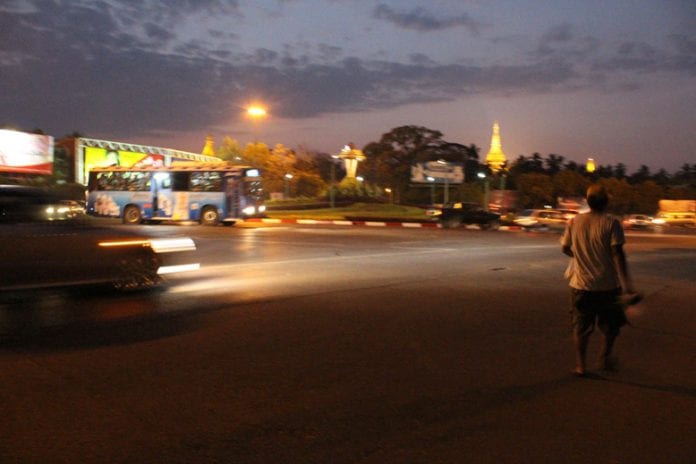 The Asian Development Bank (ADB) and Norway will help Myanmar overhaul its ageing electricity regulations, clearing the way for sector reforms and a new era in power supply, the lender said.
“Myanmar’s current power regulations date back to the 1980s and need to be updated to reflect modern international best practices,” said Jong Inn Kim, lead energy specialist, Southeast Asia department, ADB.
“This will support the establishment of new rules needed to develop the industry and to deliver electricity to the vast number of citizens who currently go without.”
A technical assistance grant of $850,000 from the government of Norway, administered by ADB, will support updating electricity regulation and introducing an Electricity Regulatory Authority, ADB said in a statement.
“These measures will allow the government to push ahead with reforms, including the gradual unbundling of generation, transmission and distribution services for more efficient power supply, and the creation of rules for small independent power producers to promote off-grid electrification, which is vital for boosting electricity access in remote rural areas,” ADB said.
A clearer regulatory environment will also help encourage badly-needed private sector investment into planned build-operate-transfer generation projects, it added.
Only about a quarter of Myanmar’s population has access to electricity and there are high technical and distribution losses due to ageing and poorly maintained equipment.
The government, which announced a series of reforms in 2011, is targeting a major overhaul of the power sector to help drive sustainable development of energy resources and inclusive growth and to cut the incidence of poverty, which affects more than 25 percent of the population.
Much of the greatest need for services is in the countryside and the technical assistance will also help the government draw up a new rural electrification law and implementing rules to encourage investment in rural power infrastructure, ADB said. The lender said a long range goal is the development of a competitive power market.