ADB to Give $2m to Develop Renewable Energy in Myanmar 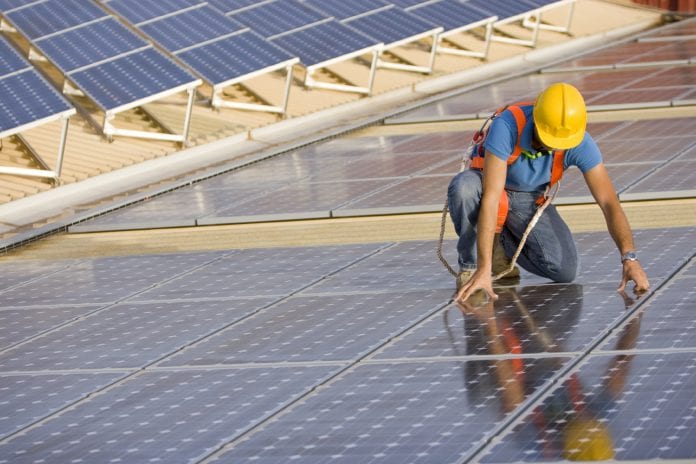 The Asian Development Bank (ADB) will bring power to 25 off-grid villages of Myanmar, through a $2 million grant project to expand the use of renewable energy in the country.

Myanmar’s per capita electricity consumption of only 140 kilowatt-hours is the lowest among the 10 Association of Southeast Asian Nations members. This is due to low levels of electrification, industrial development, and investment, ADB said.

“This project will help demonstrate Myanmar’s potential in renewable energy while bringing power to 400,000 households and services such as schools by 2022.”

Focusing on the central dry zone – Mandalay, Sagaing, and Magway regions – and covering Chin, Kayah, and Rakhine states, the project will install pilots, and develop investment plans and policies for renewable energy expansion in these areas.

The three-year project, due for completion in June 2017, will lead to the installation of 10 MW of new, small-scale renewable energy installations by 2022, mostly using solar and biomass-based systems.

The total project cost is about $2.2 million, of which the government will provide $200,000 in the form of logistics, office, staffing, among others, and other counterpart support.

Myanmar’s renewable energy sources include solar, hydropower, biomass, and wind power. Barriers to development of renewable energy in the country include lack of an institutional and legal framework to guide the work, limited finances, shortages of trained personnel, and subsidized prices for power, which make it difficult for renewable energy to be competitive.

Complementing an ADB power distribution project approved last year, the technical assistance will build expertise within the Ministry of Livestock, Fisheries and Rural Development and other agencies to design off-grid renewable energy-based projects, the lender said.