Advertisers Shy Away from Dodgy Trains 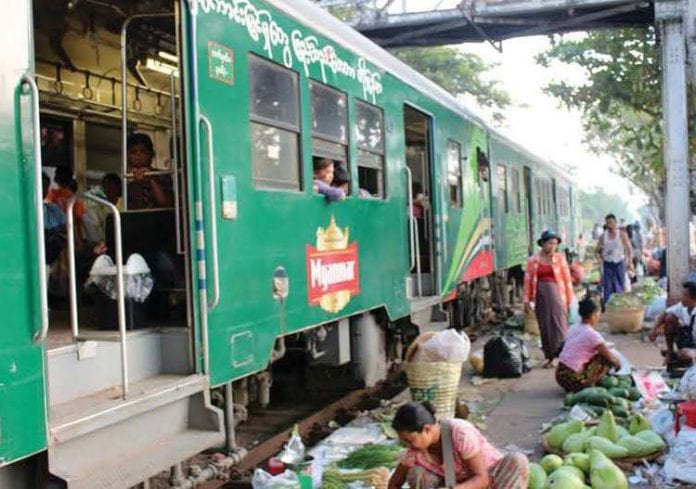 Myanma Railways is receiving fewer proposals from businesses to post advertisements on train cars because the cars have to be repaired frequently, according to railway officials.

The advertisers have to reattach their advertisements when the cars are repaired leading to extra costs.

“We received a lot of advertisements for a year since we started in November 2013, but there were companies that withdrew from the program in the following years. The major obstacle is that train cars need to undergo maintenance frequently, forcing the advertisers to make and post new posters each time,” U Arkar Min Thu, business manager for Lower Myanmar of Myanma Railways, told Myanmar Business Today.

The upgrade projects of the circular train lines also contributed to the decrease in adverts, officials say.