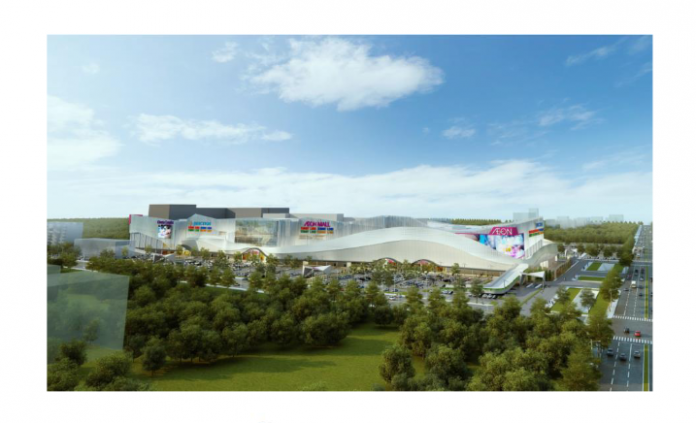 Major Japanese retailer Aeon has decided to postpone its $180 million shopping mall project in Myanmar due to the political turmoil in the country, according to NHK reports.

Aeon planned to start the construction process this year and expected to open the mall by 2023. 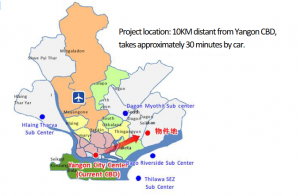 Aeon Mall Myanmar Co., Ltd. will develop the first AEON MALL in Myanmar on a 17.632 acre of land at the corner of Shwe Li Road and Ayeyarwun Road, Dagon Seikkan Township, Yangon. The 5-story shopping mall will have a gross floor area of about 1.2 million square feet and 2,300 parking lots.

NHK reports that Aeon hasn’t decided on a new schedule but has no intention of canceling the project, as it sees considerable growth potential in Myanmar.

At the moment, Japan, unlike its allies like the United States, has not imposed any sanctions on the Myanmar military leaders who staged the coup overthrowing the democratically elected civilian government and has killed over 800 people during its oppression against protestors and political dissidents.