After Decade of Disasters, UN Closes Some Asia Operations 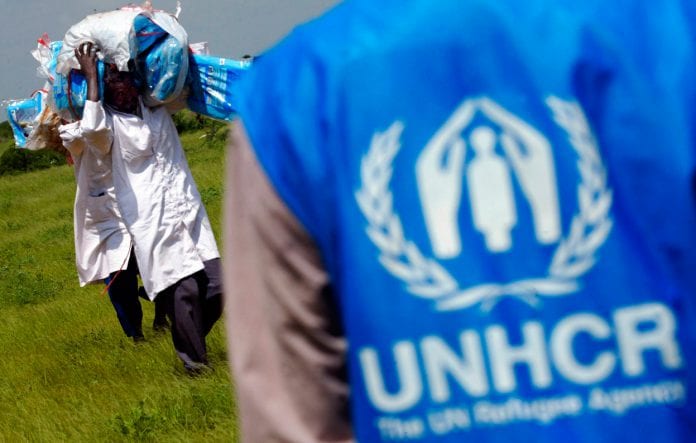 The United Nations is downsizing its humanitarian staff in some Asian countries where governments have stepped up with funds and manpower after a decade of massive floods, storms and earthquakes.

The Office for the Coordination of Humanitarian Affairs (OCHA) will close in Papua New Guinea this month and Sri Lanka by the end of the year, while "radically downsizing" in Indonesia, said Oliver Lacey-Hall, the outgoing head of OCHA's Asia-Pacific office in Bangkok.

OCHA had boosted its presence in Indonesia after the 2004 Indian Ocean tsunami – which killed about 127,000 in Aceh province – to 130 people in six offices around the country, and is now scaling back to about six people in Jakarta.

Lacey-Hall said he recently told Indonesia's national disaster management authority: "'Our sense is that you don't need us in the way that you did before.' Answer? 'Absolutely, we don't.'" he told the Thomson Reuters Foundation in an interview.

About a decade ago, before the tsunami, many countries in the region did not have natural disaster management authorities, he said, and OCHA used to go into disaster-hit countries and coordinate humanitarian aid themselves.

But major disasters such as floods in Thailand and Pakistan, and the Indian Ocean and Japan tsunamis, galvanised governments and civil society groups to make their countries more resilient.

"We're seeing this kind of changing regional environment, which means there is less requirement for OCHA to be 'on the ground' in those countries," Lacey-Hall said.

OCHA will maintain its regional office in Bangkok to help governments to prepare for disasters and support coordination of assistance after disaster strikes.

"If we have a large-scale disaster in this region – as you saw in Nepal – boom, we're in there. And we provide that support fairly rapidly," Lacey-Hall said. OCHA's Nepal office, which was meant to close this week, was scaled up from one person to more than 30 after the earthquakes in April and May.

He said the greatest progress had been made by Indonesia after the tsunami and the Philippines, which suffers volcano eruptions, earthquakes and an increasing intensity of typhoons.

Now with a regional budget of more than $16 million, OCHA is aiming to help improve the region's response to disasters, said Lacey-Hall, working with the Association of Southeast Asian Nations' (ASEAN) Humanitarian Assistance Coordination Centre. (Reuters)