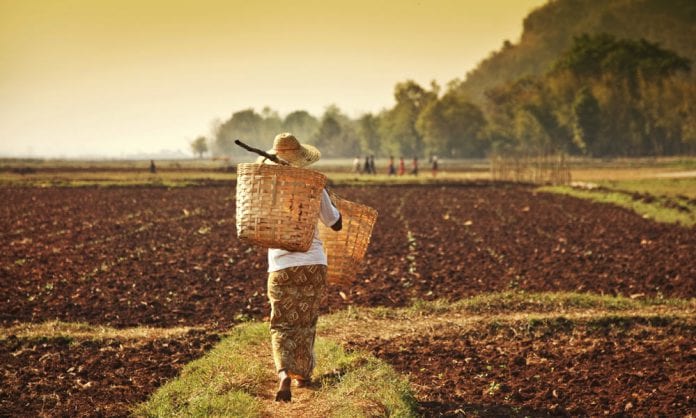 Year Foreign direct investment into the agriculture sector in Myanmar as of August 2020-2021 Fiscal Year is less than one percent of the total FDI into the country, according to the Directorate of Investment and Company Administration.

Myanmar has received over USD77.7 billion of foreign direct investment as of the end of September 2018 since 1988-1989 fiscal year and investment into the agricultural sector was USD395 million representing 0.51 percent of the total FDI.

Ayaryawaddy Region Investment Committee also approved USD1 million worth rice-husk fuel pellet production plant investment proposal made by a Singapore-based company.
The committee meeting No.3/2021 held at the meeting hall of the regional government office on September 28 approved the proposal.