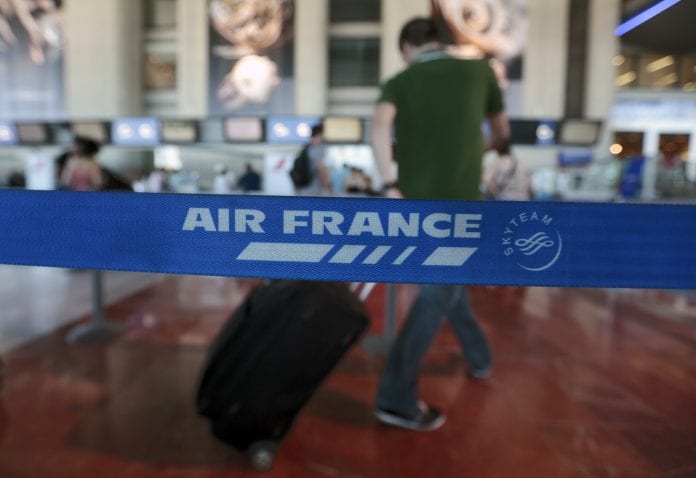 Travellers from Myanmar will now be able to travel to more than 90 business and leisure destinations across Europe, Africa and Americas through Bangkok and Air France’s hub in Paris, Air France said in a statement.

The airline said the connecting time between the two carriers has been “reduced to a minimum” at Bangkok’s Suvarnabhumi Airport to make Europe’s hubs “more accessible”.

Air France said passengers with flight connections can obtain their boarding passes for their onward flights upon check-in at Yangon, and also check through the baggage to final destination.