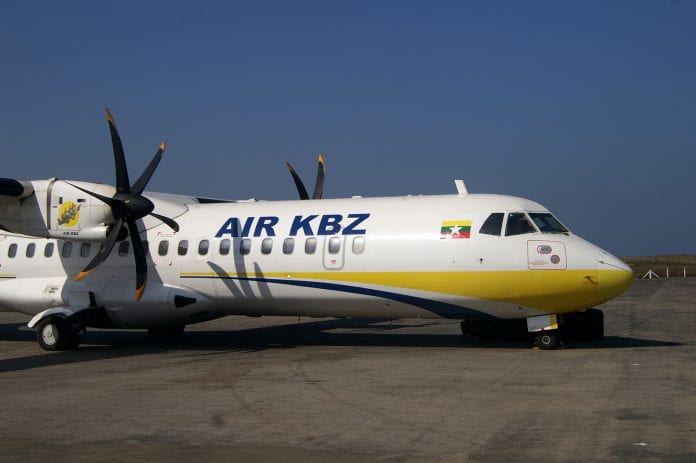 A fleet of six existing aircrafts, along with an ATR72-500 airliner, which arrived on July 9, will be available for both domestic and international service in August.

“The new plane cannot be put into service right away. Inspections and modifications will be made in order to accommodate government standards,” he said.

“We are planning to cut fares during the off season, which runs from April to September,” U Myat Thu said.