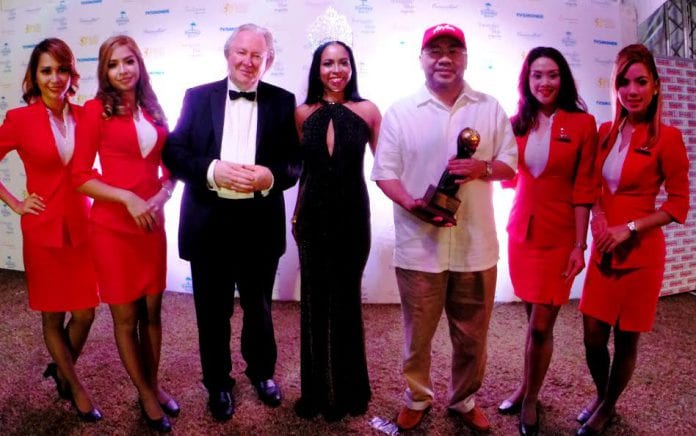 “It is indeed an honour to be recognized globally, and we are taking this win as a renewal of our commitment in creating a great travel experience for our guests,” Meranun said.

“This year, we increased and enhanced our Fly-Thru connections with over 858 connections available throughout our network; launched our Premium Flex service, offering business travellers with flexibility of flights; launched our low-cost wi-fi on board, and ready to launch our AirAsia Asean Pass, which is designed to integrate the Asean community,” he added.