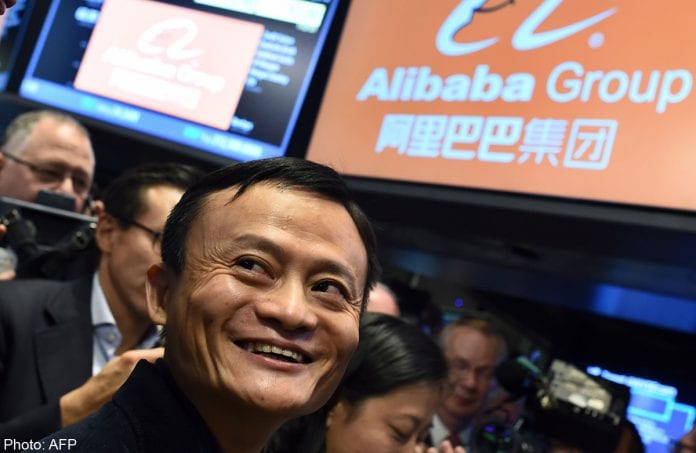 Alibaba’s initial public offering now ranks as the world’s biggest at $25 billion, netting underwriters of the sale a more than $300 million windfall after the e-commerce giant and some shareholders parted with additional shares.

The fees are equivalent to 1.2 percent of the total deal, with Alibaba paying $121.8 million in commissions. Selling shareholders are set to pay another $178.6 million, according to a filing with the U.S. Securities and Exchange Commission on Monday.

Overwhelming demand saw the IPO initially raise $21.8 billion, and then sent Alibaba Group Holding Ltd’s stock surging 38 percent in its debut. That prompted underwriters to exercise an option to sell an additional 48 million shares, a source with direct knowledge of the deal said.

That means the IPO has surpassed a previous global record set by Agricultural Bank of China Ltd in 2010, when the lender raised $22.1 billion.

According to its prospectus, Alibaba had agreed to sell 26.1 million additional shares under the option, and Yahoo Inc an additional 18.3 million, netting the two companies an extra $1.8 billion and $1.2 billion respectively.

The source declined to be identified as the details of the additional sale have yet to be made official.