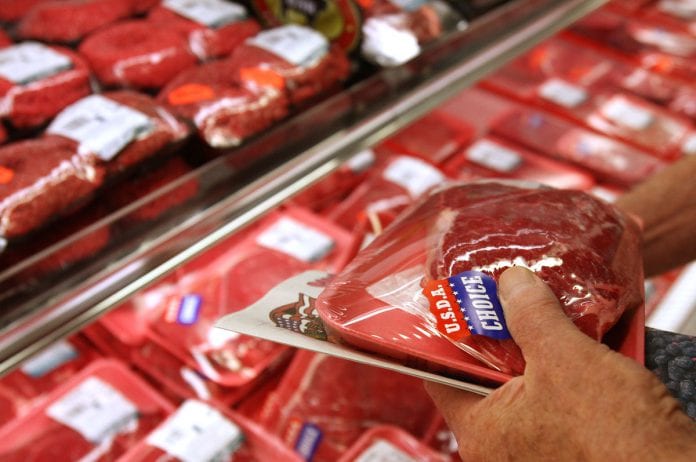 Idaho-based Agri Beef Co announced that it became the first US producer to sell beef and pork products in Myanmar with its maiden shipment to the Southeast Asian nation.

More than 500 pounds of beef and pork – a combination of ribeye, strip loin, tenderloin, beef cheek meat, pork loin and bacon – have been sent by air freight in the initial shipment, which arrived in Myanmar mid-February, Agri Beef said.

Jay Theiler, Agri Beef’s executive director of marketing, said the Myanmar opportunity originated last April at a trade show in Singapore. Agri Beef representatives were approached by a distributor aspiring to be the first Myanmar-based company to import premium US beef and pork as the developing nation’s growing middle class and purchasing power are driving increased demand for higher-quality meat products.

According to the Organization for Economic Co-operation and Development (OECD), the middle-class purchasing power in Asia is projected to increase by $25 trillion by 2030.

“With our established presence in Southeast Asia, we continue to see consumer demand for quality beef and pork products increase throughout that region,” Theiler said.

“We’re not only excited to be growing our global business, but honoured by the opportunity to provide premium products from here in the Northwest to the people of Myanmar. We hope it is the beginning of a long and successful relationship.”

Agri Beef’s location in Boise, Idaho, and its close proximity to Pacific shipping ports in neighbouring Washington, has enabled the company to expand its reach in Asia, including the potential for larger ocean shipments to Myanmar in the future.

“The expansion into Myanmar is just a continuation of the company’s mission to bring the highest quality meat products to consumers around the globe,” Theiler said.

Robert Rebholtz Sr founded Agri Beef Co in 1968 as a family-owned ranching and cattle feeding operation. The company has since grown to incorporate every step of beef production, from ranching, cattle feeding and animal nutrition to beef processing, marketing and sales.