APM Automotive Gets Myanmar Nod to Set Up Plant 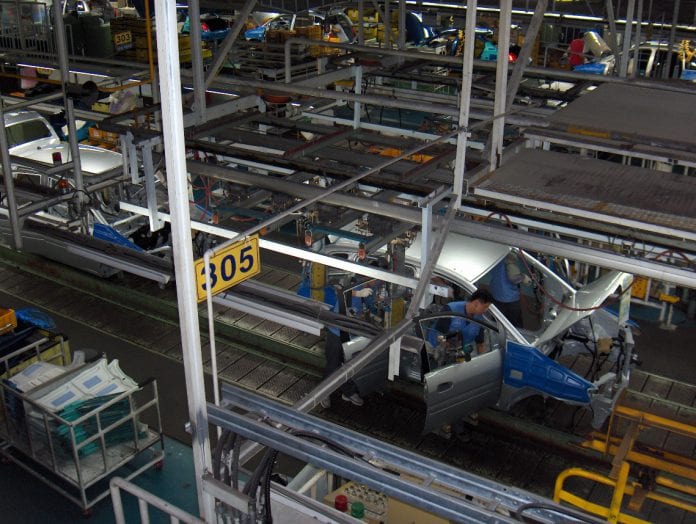 Malaysia-based APM Automotive Holdings Bhd was given the go-ahead by the Myanmar Investment Commission (MIC) to set up a plant to manufacture and market car parts and modules, the company said in a stock exchange filing.
The company, under the name APM Auto Components Myanmar Co Ltd, will build the plant in the industrial area of Bago region.
In a filing with Bursa Malaysia last week, APM Automotive said the proposal was submitted by its units in Myanmar, Labuan APM Automotive Myanmar Ltd and APM Automotive Indochina Ltd.
It said the initial outlay for the construction, purchase of machineries and equipment for the first three years was estimated at $9 million and will be funded internally and from external borrowings.
APM Automotive said the construction of the plant will commence within one year from the date of the MIC permit and completion was expected in three years.
“APM Myanmar will have an authorised capital of $10 million, divided into 10 million shares of $1 each.
“The minimum required capital, which is internally-funded, is $150,000 of which $75,000 has been paid up. APM Automotive Myanmar holds 100 percent less one share and APM Automotive Indochina, one share,” it said in the filing.
APM said the permit was for 50 years, commencing from the date of the signing of a land lease agreement between APM Myanmar and the Bago region government, and extendable for further periods of two terms of 10 years each.