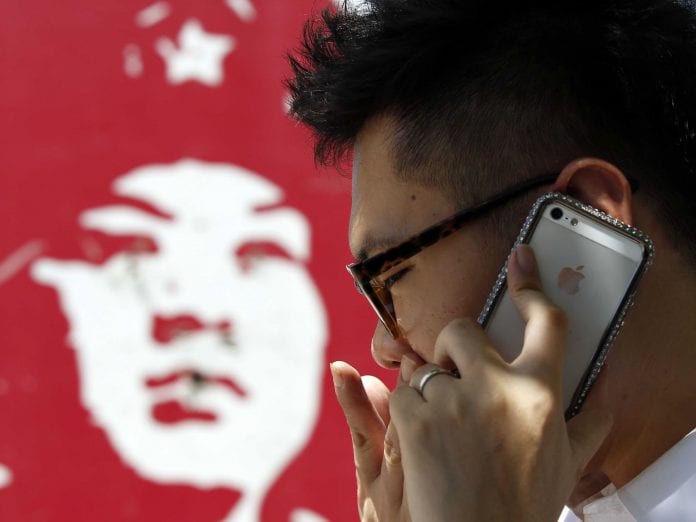 Apple Inc said it has signed a long-awaited agreement with China Mobile Ltd to sell iPhones through the world’s biggest network of mobile phone users.

In a deal that could add billions of dollars to its revenue, Apple said its smartphones will be available to China Mobile customers starting January 17. Pricing and availability details for the iPhone 5S and 5C lines will be disclosed at a later date, it said in a statement.

China Mobile, which has about 760 million customers, will begin registering orders for iPhone from December 25, the company said on its account on the Sina-Weibo micro-blogging service.

The tie-up provides a much-needed boost for Apple in a country where it’s trailing rivals, even though China is its second-largest market after the US It will also give Apple extra firepower in its intensifying global competition with South Korea’s Samsung Electronics Co Ltd.

Apple didn’t disclose financial terms of the agreement. Tim Cook, Apple’s chief executive, said in its statement that China is an extremely important market for the Cupertino-based company.

In a country where smartphone sales are booming, Apple has trailed its competitors. Shipments of iPhones in the country grew 32 percent year-on-year for the third quarter, about half of China’s Lenovo Group Ltd, which had the next slowest growth at 64 percent year-on-year.

China Mobile could gain 17 million new iPhone activations in 2014 alone, according to research firm Forrester – more than double the 16.8 million iPhones Apple sold in mainland China for the 12 months ended September, according to Forrester data.

But after an expected initial surge, Apple is likely to find itself back in a costly marketing battle with Samsung Electronics.

The deal has been years in the making, with numerous visits by Apple to the state-owned carrier’s Beijing headquarters. Negotiations have been tricky, in part because of disagreements over details like revenue-sharing, analysts have said.

China Mobile was the only Chinese carrier not to offer customers the iPhone up to now due to compatibility issues with the carrier’s 3G wireless technology, known as TD-SCDMA.

China Mobile estimates it does already have about 45 million iPhone users on its network. But these subscribers can only use the company’s slower 2G wireless speeds because of the incompatibility with its proprietary 3G technology.       Reuters