Apple to Unveil iPhone 6 in August, Earlier than Expected: Report 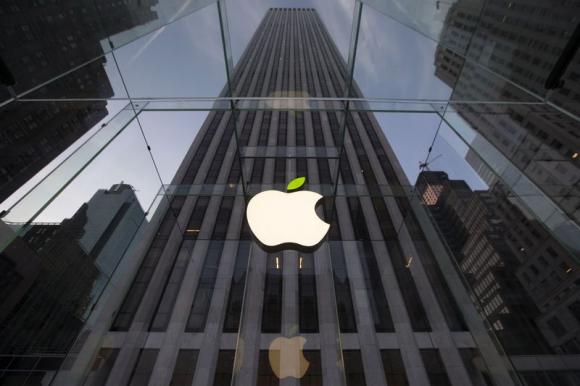 Apple Inc will unveil the next incarnation of its popular iPhone series in August, one month earlier than industry watchers were generally expecting, Taiwanese media reported on Friday citing unidentified supply-chain sources.

A 4.7-inch screen version of the iPhone 6 will reach stores in August, the Economic Daily News reported without specifying which markets would receive the phone first.

A 5.5-inch or 5.6-inch model will be released in September, the newspaper said, as the iPhone 5 series was previously.

People involved in the supply chain had earlier confirmed to Reuters that there will be a 4.7-inch version of the iPhone 6 and a 5.5-inch version.

Together, the Economic Daily News said 80 million iPhone 6 handsets would be produced this year.

Industry watchers have said increasing the iPhone's screen size from 4 inches would help Apple regain market share from competitors such as Samsung Electronics Co Ltd, who they say have responded to consumer desire for more screen size.

Representatives for Apple could not be reached for comment.