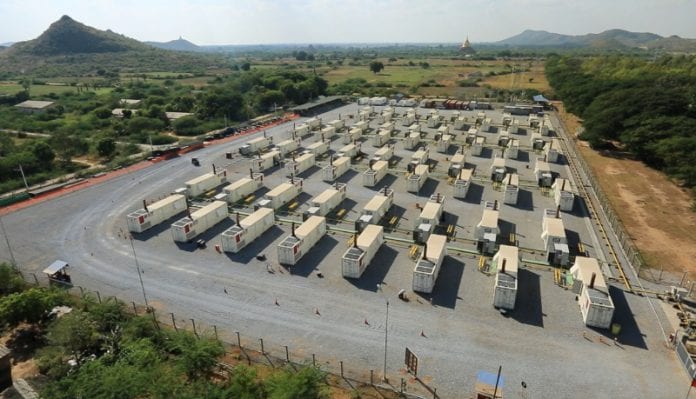 Florida-based APR Energy announced that it has commissioned a 20 megawatt (MW) expansion of its power plant in Myanmar, providing the Myanmar Electric Power Enterprise (MEPE) with a guaranteed minimum of 102MW of power generation.

In February 2014, APR clinched a contract to build a “fast-track” power plant in upper Myanmar, becoming the first American company to sign a power generation agreement with the government since the lifting of sanctions in 2013.

Based in Kyaukse, in the Mandalay region, the expanded power plant is one of the largest gas powered plants in Myanmar, providing electricity to over six million people.

He said the added capacity at the Myanmar plant follows the firm’s previously announced expansion in Indonesia earlier this year, and is the result of growing regional demand.

“We look forward to playing a continued role in helping Myanmar supply reliable, efficient power to its people and industries, supporting economic growth and improving overall quality of life.”