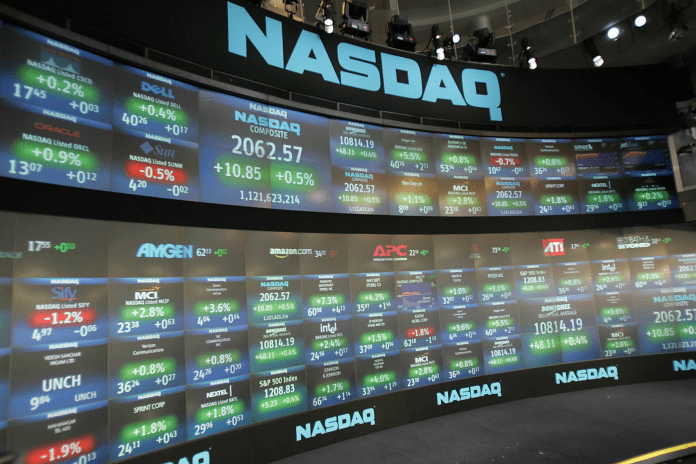 I remember arguing with one of my undergrad finance professors about the efficient markets hypothesis on multiple occasions, and in the end I remember his final concession amounted to something along of the lines “it doesn’t matter what the reality is, academia says markets are efficient and that’s what you need to answer on the exam.” Anyone who has ever sat on a trading desk knows that markets are far from efficient and that investors are not the least bit rational, so how does this affect your overall investment strategy?

The first thing to do is accept reality for what it is. The basic law of supply and demand is the one and only real reason why the price of anything goes up and down. This is true for oranges and i-phones, as well as stocks, bonds, and real estate. At any given moment on an exchange, there are those wishing to purchase and those wishing to sell, and most often they have a price that will entice them to do so. Often they have formal offers to sell out (known also as the “ask”) while simultaneously others have offers to buy out (known as bids). When these converge a trade happens, and a market “price” is established.

It is important to keep in mind that this price is only for a certain number of shares or bonds, etc. It is also important to realise bid and asks can be cancelled relatively quickly. This is why markets can move very fast in times of a panic. All the buyers suddenly disappear at all prices close to the most recent trade. Similarly in a rapidly rising market people looking to sell will keep moving their offers up hoping to get a better price.

What is more important than the live orders in the market, is all of the market participants holding the security or potential participants looking to either buy or short (bet that the price will go down by borrowing the security and selling it first with the hopes to buy back later at a lower price). At any moment in time you cannot see this potential supply and demand, but it is there and when the conditions are right it can send prices rapidly in any direction.

The reasons behind why this supply or demand suddenly enters the market are irrelevant, and this is the concept that is so hard to grasp for most people who naturally have brains wired for logic and rationality. If a company beats its earnings forecast, logic dictates that this is a positive event and therefore the price should rise. However, if most participants had already bought because they had inklings that the company just might beat its forecast, than there is nobody left to buy when the company actually does so. The demand that would be expected by the news does not materialise because instead of participants looking to enter on the good news, they are already holding the shares and want to dump them to cash in on their correct prediction. Sadly all of this supply pushes down the price and the participants are punished for the fact that too many people made the correct prediction.

This is why it is often said that markets will do whatever they can to prove the most people wrong, and is also why contrarian investing works so well. Once the majority of market participants have all agreed on an expected future outcome and put their money where their mouths are by taking positions in the markets, they unwittingly become a resistant force to the price actually moving in their direction. Next time you see markets doing something totally crazy (such as rising for six years to new highs in the midst of a weak global economy), understand that the underlying mechanics of the market are based on supply and demand rather than logic. The reason cycles happen is that after a certain amount of time overhead supply builds up to a tipping point, and when the general public bails out it usually happens fast and furiously. The old adage that the trend is your friend works well for short term trading, but when it comes to investing, make sure you never follow the herd.