Artificial Reefs to be Planted to Preserve Water Resources 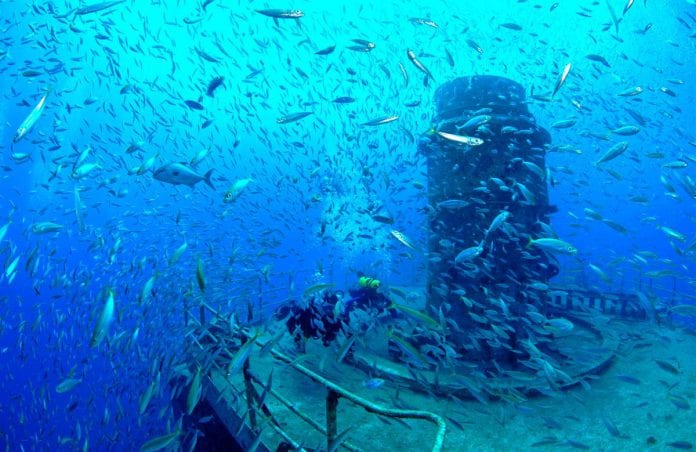 A project to create artificial reefs will be drawn up to prevent water resource depletion, U Khin Maung Aye, deputy minister for livestock and fisheries, told a parliament session.

An artificial reef is a human-made underwater structure, typically built to promote marine life in areas with a generally featureless bottom, to control erosion, block ship passage, or improve surfing.

As resources of Myanmar’s seas are dwindling due to overfishing, conservation activities are being implemented and the artificial reefs project is planned as it is considered one of the most effective conservation practices, the minister said.

The ministry is planning to try every method to including placing concrete blocks in the shallow areas along the coast of the western Andaman Sea and Thai Gulf, U Khin Maung Aye said.

To be able to create artificial reefs in Myanmar’s sea territories research projects on the location and the deteriorating situation of the coral reefs will be conducted, he added.

Preparations will be made to decide the locations for the artificial reefs and the necessary funds will soon be raised. Fish traders and Myanmar Fisheries Federation are expected to chip in.

As the depletion rate of water resources increases fishery export have also slowed down during the past three years. In 2012-13 fiscal year fishery exports earned $652 million while in 2013-14 the exports decreased to $536 million. As of mid-December 2014-15 only $291 million in exports have been recorded, according to the Ministry of Commerce website.