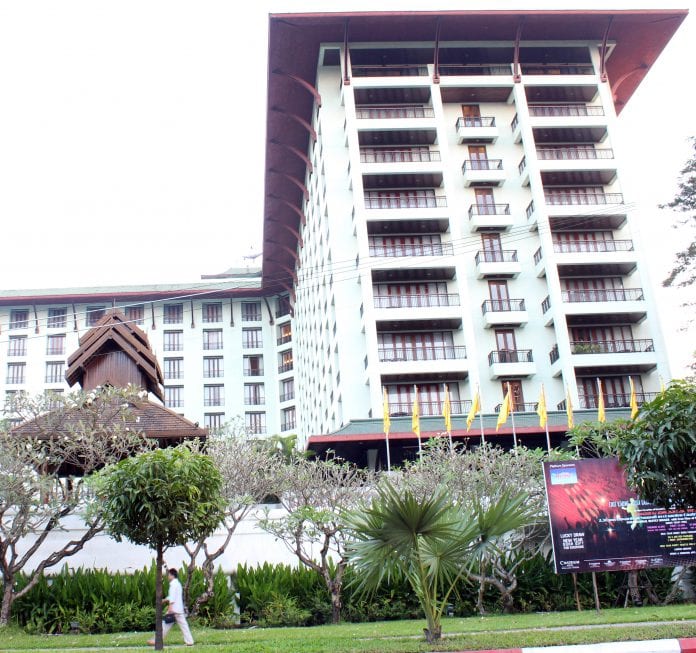 Yangon upper-scale hotel rooms have seen a six percent decline in occupancy in the past two years, according to a report by US-based real estate services firm Colliers International.

At the same time, room rates have increased by over 50 percent and the overall supply of rooms has increased. Despite this plateau in demand, the number of luxury rooms is expected to nearly double in the next five years.

Tony Picon, managing director of Colliers in Myanmar, told Myanmar Business Today that many local hotel owners view luxury hotels as “trophy assets,” and aren’t concerned with short-term profits, while the increased frequency of business trips to Yangon has led many businesspeople to opt for cheaper rooms to meet budgets.

Room occupancy may also be constrained by limited airport capacity, he added.

There is another shift in the Yangon hotel industry away from downtown and the inner city, with outer district occupancy continuing to grow while downtown shrinks, according to the report.

“People still see Yangon as moving south to north, but there is still growth potential on the east and west sides of the city,” Picon said.

The retail and office markets are predicted to be on a more solid footing, however.  While more office space is being built, the slow, steady rate of construction has largely stabilised prices since last year, according to the Colliers report.

Downtown has the lowest office occupancy rates. However, according to Picon, downtown is still seen as the central business district, and most banks and other institutions will continue to have their bases there.

Demand for retail space has been spurred by the rise of convenience stores and supermarkets, while the supply has steadily grown for the past few years.

With Yangon’s growing population, retail space is expected to grow, but be decentralised by Yangon’s transportation issue, the report said.