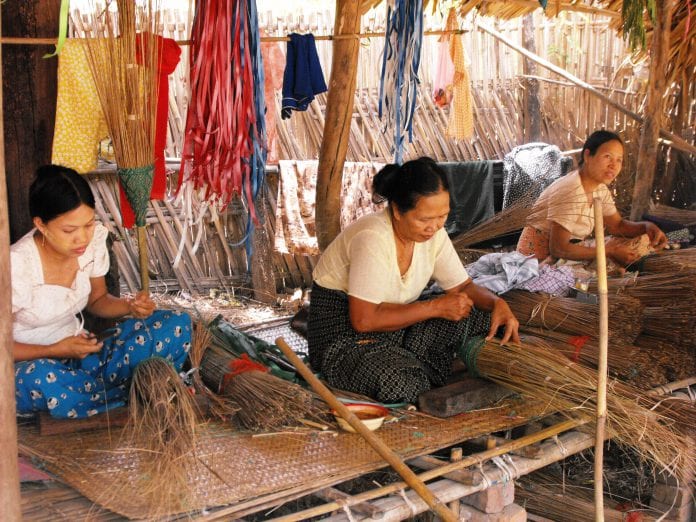 ASA International (ASAI), one of the largest microfinance institutions in the world, has launched its operation in Myanmar, the organisation said.

ASA Microfinance (Myanmar) Ltd, an affiliate of ASAI, launched its operation in Myanmar last month following its approval from the Directorate of Investment and Companies Administration (DICA).

ASA International Holding Ltd entered into an agreement with the United Nations Capital Development Fund (UNCDF), under which UNCDF will provide grants of $2 million for greenfield operation in Myanmar for the next three years.

ASAI will be providing $1 million as equity and $2-2.5 million as loan to ASA Microfinance (Myanmar) Ltd by 2016, the microfinance agency said. By 2016, about $8 million loan portfolio and $0.8 million savings balance is projected, it added.

“We hope that our intervention in Myanmar will breakthrough in the poverty reduction of Myanmar which is complement to the Millennium Development Goal,” Faridur Rahman, general manager of ASA Microfinance (Myanmar) Ltd, said.

He said ASA intends to introduce its cost effective and sustainable microfinance model in different parts of Myanmar, where 50 percent of the service areas will be semi-urban and the rest rural.

“In the next three years we would like to set up 45 branches in Yangon, Bago, Mon, Ayeyarwaddy, Magway and Mandalay and provide microfinance services to 54,000 clients,” Faridur said.

“The mission ASAI Myanmar is poverty reduction through economic empowerment by ensuring access to financial services to the underprivileged community of Myanmar.

“The eventual goal of the organisation is to reach poor and low income household with the services of microfinance sustainably,” he added.

Faridur said the company is going to open ten branches in peri-urban areas of Yangon soon.

ASA International is a microfinance holding company and registered in Mauritius and the Netherlands. Currently, ASAI is operating in six countries in Asia and Africa with nine different entities through “greenfielding,” the company said.

As of March 2013, ASA served about 4.9 million low-income households where more than 90 percent of the clients were female. Its loan portfolio stands at over $705 million while deposit is at $341 million.