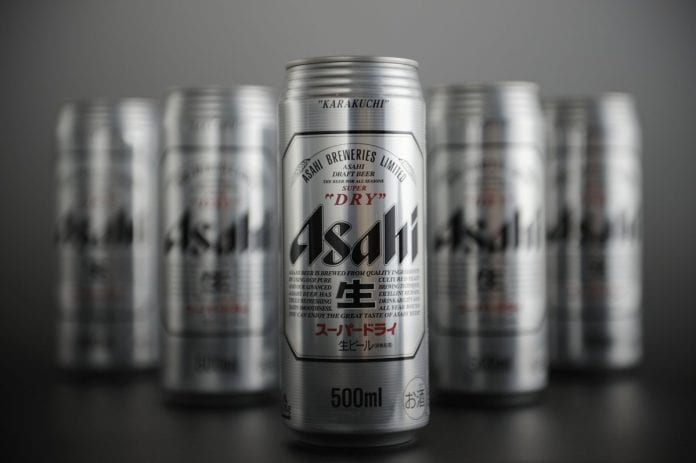 Japan’s Asahi Group Holdings said it will launch beverages under an original brand in Myanmar as early as 2016.

President and CEO Naoki Izumiya, who visited Yangon recently, unveiled the plan during an interview with The Nikkei.

“We aim to work with Loi Hein to develop sodas and other drinks,” Izumiya was quoted as saying.

Asahi hopes to achieve $83.9 million in sales in Myanmar by 2018 by conducting market research and expanding its product lineups.