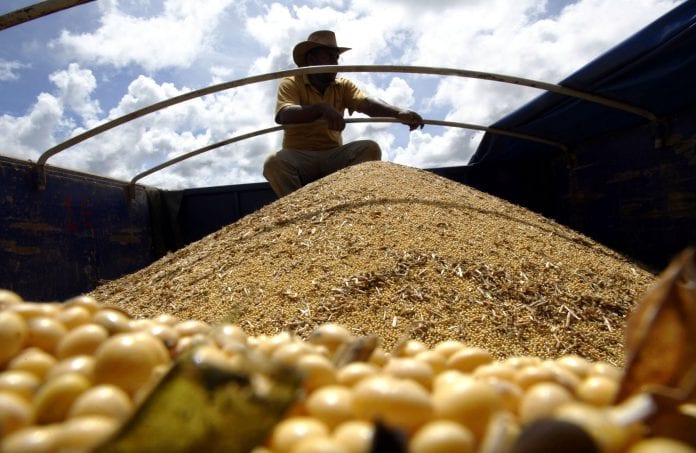 Asian food industry representatives gathered recently to gain insight into how they can offer a variety of nutritious foods made with soy and soy ingredients in Myanmar.

The American Soybean Association’s World Initiative for Soy in Human Health (WISHH) program organised the seminar with support from the US Department of Agriculture and North Dakota Soybean Council.

The seminar was based on WISHH’s USDA-supported research in Myanmar which suggests that by partnering with the local industry to improve soy processing and increase awareness of soy and soy-based foods, human consumption of soy-based foods will expand in Myanmar.

“North Dakota soybean growers are pleased to work through WISHH and USDA to increase the potential for trade for soybeans,” said Art Wosick, who serves as a director of the North Dakota Soybean Council as well as on the WISHH Program Committee.

“WISHH’s seminar will help Myanmar’s food processors, importers and others learn why US soybeans are already so popular in foods throughout Asia and around the world.”

The Myanmar Food Processors and Exporters Association and Myanmar Edible Oil Dealers Association endorsed the program, which included presentations on the nutrition and health benefits of US soy, new market trends, and the latest news in production, processing and purchasing.

WISHH’s program featured speakers from the US Soybean Export Council, which began developing markets for US soy-based aquaculture feeds in Myanmar about four years ago.

The market for soy-based foods is currently small in the country that is home to more than 51 million people. Myanmar is already using soy in some foods, ranging from soy nuggets, rice-soy blends, soybean curd, soy cookies and crackers as well as soy beverages, especially in Northern Myanmar.

Soy milk is increasingly popular in major cities. Myanmar consumers also use large amounts of vegetable oils for frying as well as an ingredient in sauces, soups and curries.

WISHH is a trade-development organization. Since US soybean farmers founded WISHH in 2000, it has worked in 25 countries to improve diets, as well as encouraged growth of food and feed industries.