Ascott to Debut in Myanmar with New Property Openings 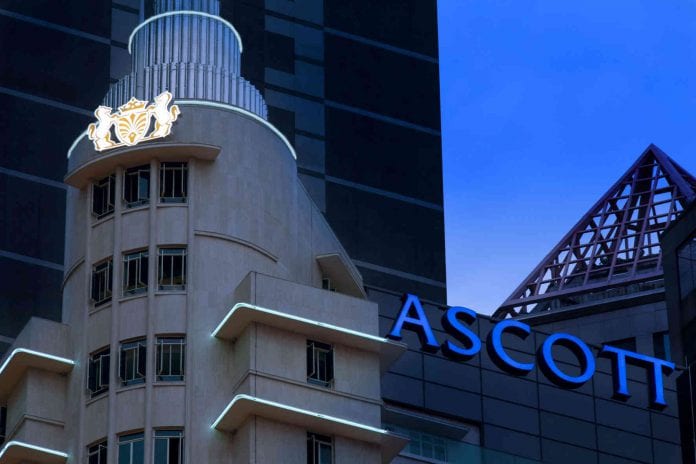 The company, which is wholly-owned by real estate developer CapitaLand, has secured its first ever management contract for a serviced residence in Yangon, it said.

Due to open in early 2018, Somerset Kabar Aye Yangon will feature 153 apartments, including studios, one-, two- and three-bedroom units.

It will form part of a mixed-use development on the junction of Kabar Aye Pagoda road and Sayar San road – a popular restaurant and entertainment area, 15 minutes’ drive from the city centre.

Each apartment will come equipped with kitchens and separate living and dining areas, while communal facilities will include a lounge, gym, swimming pool and children’s playground.

In addition, Ascott has signed a management deal for its first hotel in Wuhan. Located on the Chinese city’s Dongfeng Avenue, Somerset Zhuankou Wuhan will feature 245 studios, one- and two-bedroom apartments, plus meeting rooms, a business centre, lounge and swimming pool. It is also scheduled to open in 2018.

The latest announcements come as Ascott celebrates its 30th anniversary in 2014.

“As Ascott celebrates 30 years of successful business, we would like to thank all our customers for their unwavering support. In 2013 alone, we had over one million stays, of which a significant percentage was from repeat guests and we look forward to their continued support,” said Lee Chee Koon, Ascott’s CEO.

“To enable our guests to enjoy the comforts of home in more destinations, we plan to open 58 properties across 12 countries by 2018, of which about 20 properties are scheduled to open this year.”

This year’s growth will include the opening of the Ascott Sentral Kuala Lumpur on March 21 and Ascott Midtown Suzhou in April.