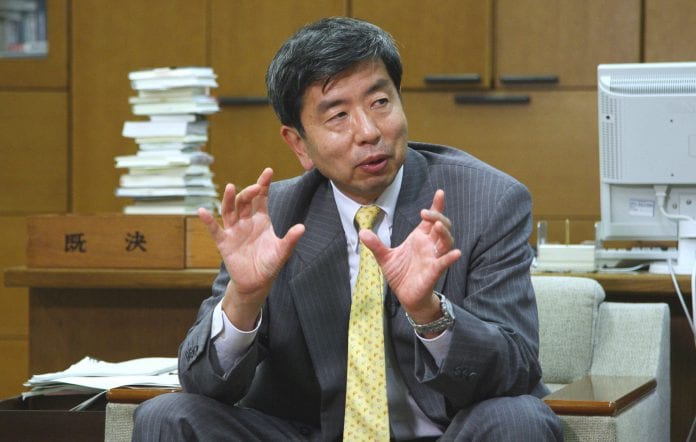 Nakao presented the economic outlook and policy challenges for ASEAN in its continued push toward the ASEAN Economic Community in his speech to the ministers.

After a strong economic performance last year, ASEAN’s economic growth is forecast to remain steady at 5 percent for 2014, accelerating to 5.4 percent in 2015, according to ADB’s latest Asian Development Outlook, its annual flagship economic publication.

The ASEAN Finance Minsters’ Meeting is especially important as ASEAN is approaching the 2015 milestone of an ASEAN Economic Community, or AEC. The AEC’s single market and production base requires an open trade and investment regime.

ASEAN infrastructure connectivity remains a major challenge in creating a single market and production base. Deepening and broadening financial markets is critical to catch up with integration in the real sector, the Manila-based lender said.

ASEAN needs to strengthen its regional financial safety net, as ASEAN economies become more integrated into the global economy and more susceptible to global shocks. In addition, there is also the need to tackle global commons and regional public goods more collectively.

Nakao emphasised that the ASEAN Economic Community can play an important role in cementing and deepening cooperation between countries.