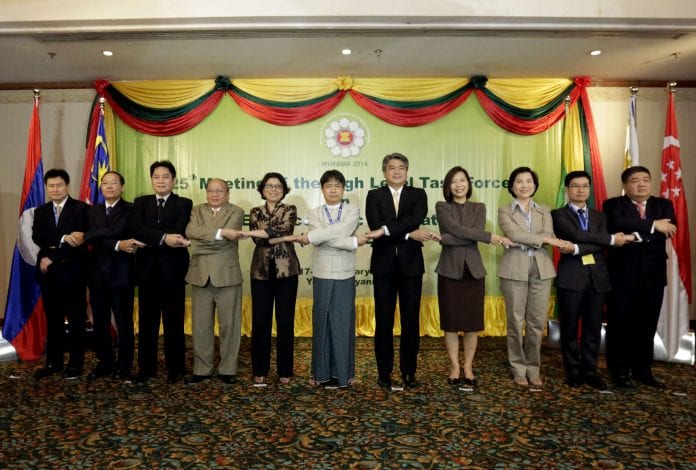 “We discussed mainly on efforts to establish the AEC by 2015 and to access in developing the AEC vision and mission beyond 2015 that will chart our future work,” Dr San Lwin said.

“Our preparedness for AEC has completed more than 86 percent of overall.”

ASEAN-member states are currently priming for the AEC, which is seen to transform the ASEAN into a single market and production base in which there is free flow of goods, services, investments, skilled labour as well as capital.

The AMM Retreat is the first in the series of ASEAN foreign ministers meetings under Myanmar’s ASEAN chairmanship in 2014 under the theme “Moving forward in Unity to a Peaceful and Prosperous Community.”