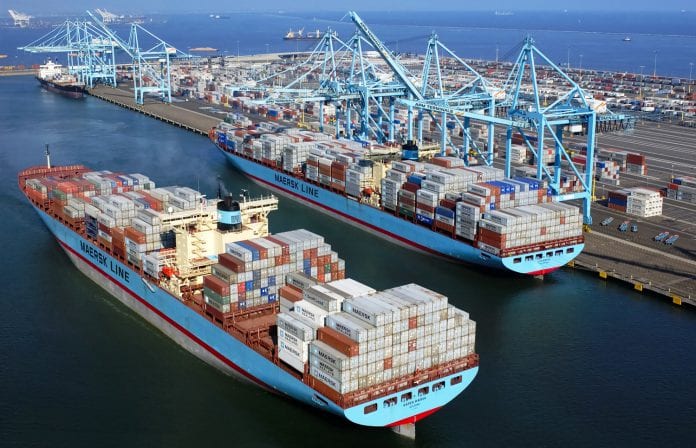 Shipping freight rates for transporting containers from ports in Asia to northern Europe rose 7.4 percent to $1,401 per 20-foot container (TEU) in the week ended on May 9, data from the Shanghai Containerized Freight Index showed.

It was the third consecutive week of rising freight rates on the world’s busiest routes. Container freight rates have so far increased in six weeks this year but fallen in 13 weeks.

The container shipping industry has been struggling with overcapacity and too few goods to transport as a result of a faltering global economy.

Maersk Line, global market leader with nearly 600 container vessels and part of oil and shipping group AP Moller-Maersk , was one of the few container shipping companies to make a profit last year.