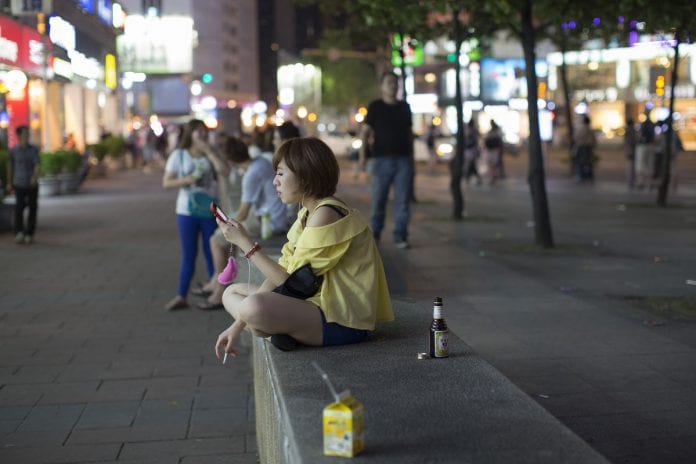 The mobile learning market in Asia is thriving and revenues reached $4.5 billion in 2014, a new research revealed.

The five-year compound annual growth rate (CAGR) is 11.4 percent and revenues will spike to $7.7 billion by 2019, according to Ambient Insight’s new report called “The 2014-19 Asia Mobile Learning Market.”

Mobile learning VAS (Value Added Services) subscriptions doubled to over 400 million in the region since 2012, the report says.

“The product type with the highest growth rate for all of Asia combined is mobile learning VAS, which has a 16.3 percent compound annual growth rate.