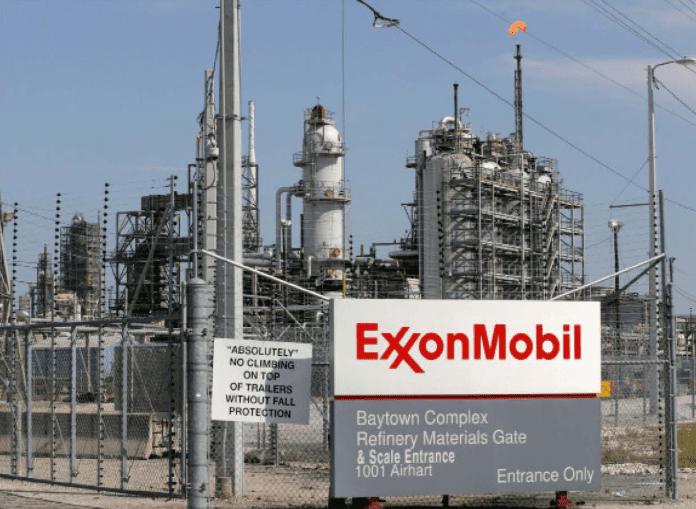 Liquefied natural gas (LNG) prices in Asia tend to rise ahead of the northern winter, but this year it’s possible that the gains will be maintained for longer into the new year.

There appears to be a looming mismatch between LNG demand and supply, with more import terminals coming on line across the region than global export supply can keep pace with.

While many of the new terminals already have long-term supply agreements in place, there is still likely to be pressure for spot cargoes, especially from China.

Spot Asian LNG prices dropped to $15.25 per million British thermal units (mmBtu) last week, and while they have gained since the mid-year low of $14.13 in May, they are still below the $19.67 per mmBtu peak, reached in early February.

As is customary in many commodity markets in Asia, China is likely to be the swing factor in what happens to LNG demand.Chinese imports of the superchilled fuel were 9.679 million tonnes in the first seven months of the year, a gain of 21 percent over the same period in 2012.

While this is an impressive gain and puts China on track to meet the 16.5 million tonnes for 2013 imports forecast by top oil and gas producer China National Petroleum Corp, it is still well short of what the country is capable of buying.

Total import capacity is currently about 21.9 million tonnes and is slated to rise by another 9.7 million tonnes by the end of the year, with three terminals being commissioned.

Another 5.2 million tonnes may come online in 2014, which would take Chinese import capacity to just under 37 million tonnes, an increase of 68 percent on the current capacity.

However, it’s unlikely that all of this capacity will be utilised as China’s domestic prices are low enough to render new supplies of LNG uncompetitive, and there are limits as to how much loss the state-owned oil giants are willing to shoulder in order to boost natural gas availability.

Despite a 15 percent rise in domestic prices in July, China’s gas is around $8.85 per mmBtu, meaning current spot prices are at a premium of about 72 percent.

However, while it’s unlikely all the capacity will be used, it’s equally likely that some will, and this will boost Chinese demand for spot LNG cargoes. This will come at a time when other LNG import terminals are coming online in Asia, including new facilities in Singapore, Malaysia and South Korea.

Again, some of this capacity is covered by long-term contracts, but it’s worth bearing in mind that these contracts will currently be met from existing supplies, thus diverting cargoes that may have been available for the spot market.

It’s also possible that Japan’s LNG imports will continue to grow, especially since it seems to be taking longer to get any significant nuclear power capacity running in the wake of the Fukushima meltdown in March 2011.

Japan’s only two operating nuclear plants are scheduled to be idled for maintenance by September, and the country may be without atomic power until July next year, according to industry officials.

This may boost LNG imports by 1.7 percent to fresh record highs of 88.3 million tonnes for the financial year to March 2014, another factor that may tighten Asian LNG markets.

On the downside for LNG demand is the situation in India, where a falling rupee has made LNG more expensive.

LNG is too expensive in India to be used by power generators and is only competitive in industries where it competes with oil-based products like naphtha, such as fertiliser making.
While the depreciation on the rupee also boosts the price of oil products, if LNG prices do rise for the northern winter, it’s likely that they will rise more relative to crude oil, thereby making the imported gas less competitive.

New LNG export capacity has come online in Angola and Algeria this year, and prices have recently softened after a blockade of Nigerian facilities was lifted.

However, the next huge boost to supply is coming from Australia, which is expected to overtake Qatar as the world’s top exporter of the fuel within the next few years.

But the first of the seven projects currently under construction, the 15.6 million tonne a year Chevron-operated Gorgon project is likely to start by the end of 2014 at the earliest.

The other projects then follow, with the last due to be completed by 2017, although whether these timelines can be maintained is uncertain given Australia’s recent history of delays and cost blowouts.

What does seem clear is that much of the rise in Asia’s import terminal capacity is likely to be operational before the gains in supply come onstream.Even if only some of the new import capacity is utilised, it’s likely to tighten the LNG market, and lift prices, until the new export plants are commissioned.