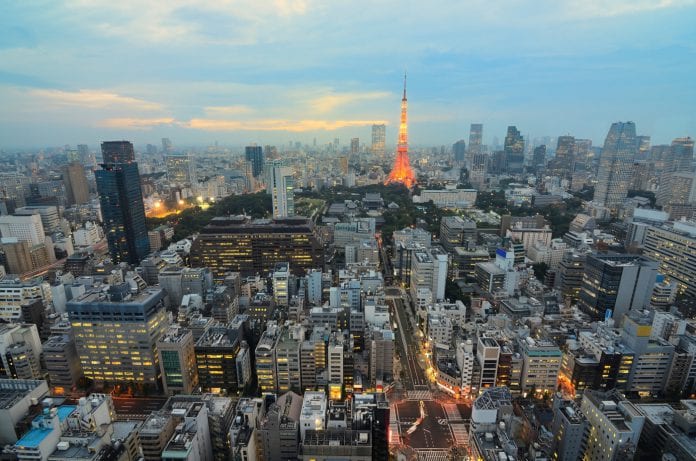 Australian locations have now all fallen out of the global top 30 most expensive locations in the world for expatriates, the latest Cost of Living survey by ECA International revealed.

Sydney and Canberra, both in the top 20 a year ago, now rank 31st and 39th respectively. Melbourne has fallen 22 places to 45th position globally followed by Adelaide (46th), Perth (47th) and Brisbane (54th). Of the Australian locations Darwin has fallen the most places to 55th place down from last year’s 26th spot.

“Despite actual prices of goods in ECA International’s shopping basket for Australia rising at a faster rate this year overall, the significant weakening of the dollar against most major currencies means that Australian locations are becoming cheaper again relative to many other locations around the world,” said Anna Michielsen, general manager, Australia, New Zealand & Pacific for ECA International.

Asian locations including Beijing (15), Shanghai (18), Seoul (21) and Hong Kong (28) are among those that now rank higher up the list of most expensive cities for expats.

To ensure that their employees’ spending power is not compromised while on international assignment multinational companies will often include a cost of living allowance in their pay package. Living costs for assignees are affected by inflation, availability of goods and exchange rates, all of which can have a significant impact on assignee remuneration packages.

ECA carries out two Cost of Living surveys per year, comparing a basket of like-for-like consumer goods and services commonly purchased by assignees in 440 locations worldwide.

Port Moresby has fallen 12 places in the ranking to 25th globally. Auckland, ranked 52nd, is the most expensive of the New Zealand cities.

While Tokyo still tops the list of the most expensive locations in Asia for expatriates, globally it has fallen to 10th place on the back of a weaker Yen – a significant drop from last year, when it was the most expensive city in the world for expatriate staff. Companies that need to locate staff into Japan can now do so for considerably less than in recent years, despite the long period of deflation in the country being reversed earlier this year.

The difference in the cost of ECA’s cost of living basket between Tokyo and Sydney fell from 31 percent to 12 percent over 12 months.

After Japan, some of the biggest falls in living costs in Asia have been seen in Indonesia – also partly as a result of a weaker currency. While Jakarta has only fallen three places in the regional ranking to 27th, globally it has dropped 45 spots to 172nd place.

“It’s important to remember that certain living costs, such as accommodation rental, utilities, car purchases and school fees are not included in our cost of living basket,” continued Michielsen.

“Because these costs are usually addressed separately by an expatriate’s employer, we collect this data separately. But if we were to include such costs, Hong Kong and Tokyo would be higher in the ranking, while Beijing would be lower due to lower housing costs.”