Astrazeneca to Buy US Cancer Firm for Up to $500m 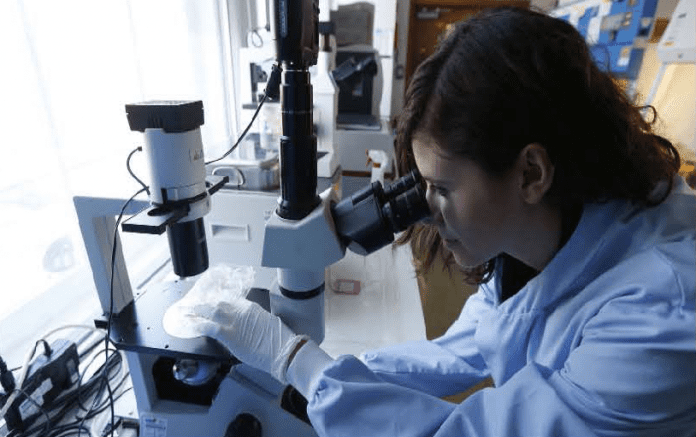 AstraZeneca Plc took a further step to bolster its pipeline of new cancer drugs on Monday last week by agreeing to acquire privately held US biotech company Amplimmune for up to $500 million.

The deal is the second within 24 hours in the cancer drug space, following Amgen Inc’s much larger acquisition of Onyx Pharmaceuticals Inc for about $10.4 billion.

Amplimmune specialises in developing treatments designed to help the immune system fight cancer and the purchase will give AstraZeneca access to a number of compounds currently in pre-clinical development.

While it will not yield commercially viable new medicines for several years, the move fits with the British drugmaker’s strategy of building up its capability in oncology – a key area identified for investment by CEO Pascal Soriot.

“It will allow us to strengthen our arsenal of potential cancer therapies,” Bahija Jallal, executive vice president of MedImmune, said of the deal.

AstraZeneca already has other immune-mediated cancer therapies in clinical development and its decision to place a further bet on early research reflects its determination to compete with companies such as Roche Holding AG and Merck & Co Inc in a hot area of cancer research.

The new wave of medicines that tap the power of the immune system to fight cancer could become the biggest drug class in history, with potential sales of $35 billion a year, according to analysts at US bank Citigroup.