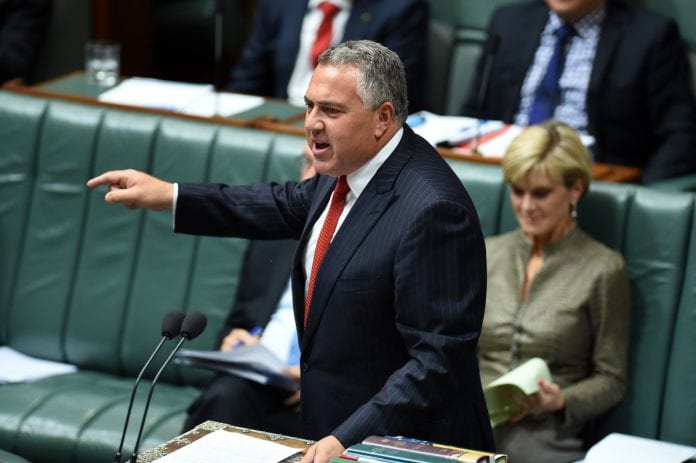 The Australian government will cut its contribution to foreign aid programs in Myanmar, and many other Southeast Asian countries, by 40 percent amid wider cuts by the government to foreign aid.

Australian Foreign Minister Julie Bishop, who visited Myanmar in July last year, has previously argued for no further cuts to the foreign aid budget in a speech in June last year, touting the potential of foreign aid to build relationships.

Last year saw foreign aid cut by A$11 billion as the Australian government moved to tackle projected budget deficits for the remainder of the decade.

However, several countries have avoided cuts or large reductions to their foreign aid intake.

East Timor, Cambodia, Nepal and Nauru will be exempt.

Indonesia and Australia’s diplomatic relationship has recently been strained after the execution of two convicted drug smugglers in April.

Aaron Connely, research fellow in the East Asia program at the Lowy Institute in Sydney, suggests these countries have avoided cuts due to cooperating with the Australian government’s migration policies.

“It seems whether or not a country is hosting a processing centre for asylum seekers was relevant to whether to cut aid or not – but you’d have to ask the government, they’re the ones who made that decision.”

However, the Australian foreign affairs budget also commits A$50 million to the creation of a “gender equality and women’s economic empowerment” fund.

During Foreign Minister Bishop’s visit to Myanmar, she announced a A$24.5 million commitment from the Australian government to boosting economic growth in Myanmar.

When contacted for comment a member of the Department for Foreign Affairs and Trade (DFAT) indicated any announcement of funding made during Bishop’s visit to Myanmar last year would not be de-funded.

“Discussions are ongoing with all partner governments to determine the future makeup of bilateral aid programs,” Bishop said in a statement supplied by DFAT.

“Country allocations, announced in the budget last night, were determined by rigorous analysis into the contribution that Australia’s aid makes to partner country GDP, economic growth forecasts and aid inflows.”

UNICEF Australia has indicated it will be forced to scale back programs in developing countries due to foreign aid cuts.

“We’d like to see Australia as a generous country – and I believe if Australians are generous they want to see us do our fair share on the global stage.”

Weaver, who has previously worked in Myanmar, called the cuts devastating to UNICEF Australia’s programs in Myanmar.

“These cuts are sure to have deep and significant impacts.”