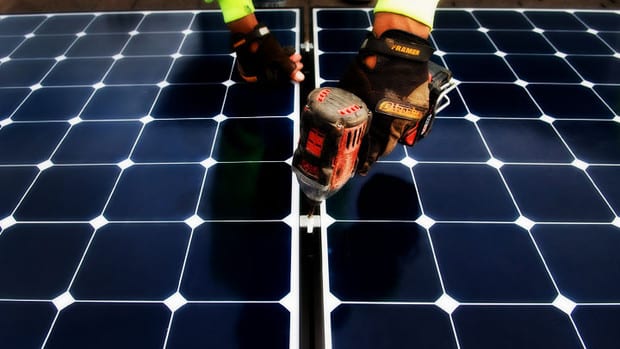 Australia has slid from being the 11th largest investor in large-scale clean energy projects in 2013 to 31st in 2014 so far, lagging behind some surprising new names in the list such as Myanmar (19th) and Algeria (26th), according to a Bloomberg New Energy Finance note.

Australia continues to cause grief to its clean energy industry, which is still awaiting the government’s response to the Renewable Energy Target review.

The country is on track this year to register its lowest level of asset financing since 2002 as policy uncertainty prevents any private investment in new large-scale assets, Bloomberg New Energy Finance said in its recently released global clean energy investment figures for the third quarter of this year.

Only $A193 million ($169.9 milliion) was invested in new large-scale renewable energy projects in the third quarter in Australia, bringing year-to-date investment to $A238 million.

So far, only seven projects have been financed since the start of the year, with none of them being backed by non-government lenders or investors.

In the three months to September, global clean energy investment was up 12 percent, to $55 billion from the $48.9 billion in the same period of 2013. However, the number was down 16 percent from the second quarter of this year – not much of an aberration there because the third quarter is generally weaker than the second.

The high point of Q3 2014 was a leap in Chinese solar investment to a new record of $12.2 billion, up from $7.5 billion in Q3 2013 and $8 billion in Q2 2014. The country is set to become the biggest market this year for utility-scale photovoltaic projects, and could install as much as 14GW of capacity, according to a Bloomberg New Energy Finance forecast.

Japan too is expected to install as much as 11.9GW this year. Its Q3 spending was $8.6 billion, up 17 percent from the equivalent period in 2013.  Agencies