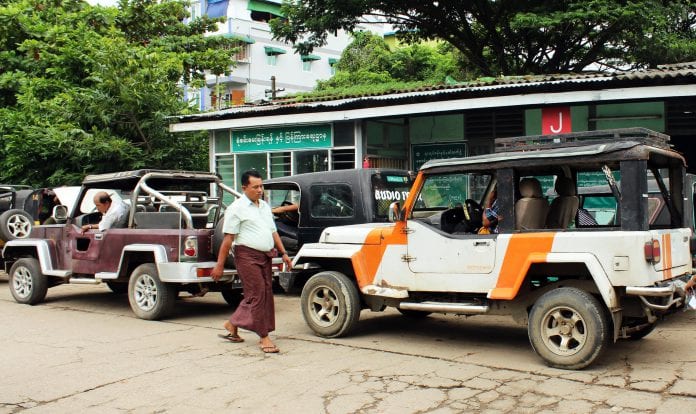 The Road Transport Administration  Department new decision to allow any vehicles older than 20 years to be exchanged has stirred up the local automobile market, industry insiders and auto dealers say.

The department, which is under the Ministry of Rail Transport, changed its previous policy of exchanging cars in an alphabetical order (of their licence plates) to allow the return of all the cars that are more than 20 years old, starting from September 1.

After the announcement of the change in policy, the trading of import permits or slips has grinded to a halt, auto traders say.

A car owner receives an import permit when a vehicle exchange takes place and the slip allows the owner to import a new vehicle paying lower tariff and registration fee.

The trading of import slips started skyrocketing as more customers wanted to import cars at a discounted price.

However, starting from September 1, registration fees for cars older than 20 years and subject to the exchange program will be reduced by 20 percent, which has resulted in very low demand for import slips.

Locally-assembled cars will be allowed to be exchanged with imported cars worth lower than $15,000, registration fees for which will be reduced by 20 percent, the ministry said.

Vehicles damaged by accidents, fire or natural disasters will also be allowed to return and they are to be exchanged with imported vehicles that have the same value, while the registration fees will be reduced by 10 percent.

The government has also reduced the registration fees for taxis by 80 percent and for other vehicles by 40 to 60 percent since the introduction of the vehicle exchange policy in 2014.

A total of 130,518 vehicles have been returned as of January 6, according to the Ministry of Rail Transport.