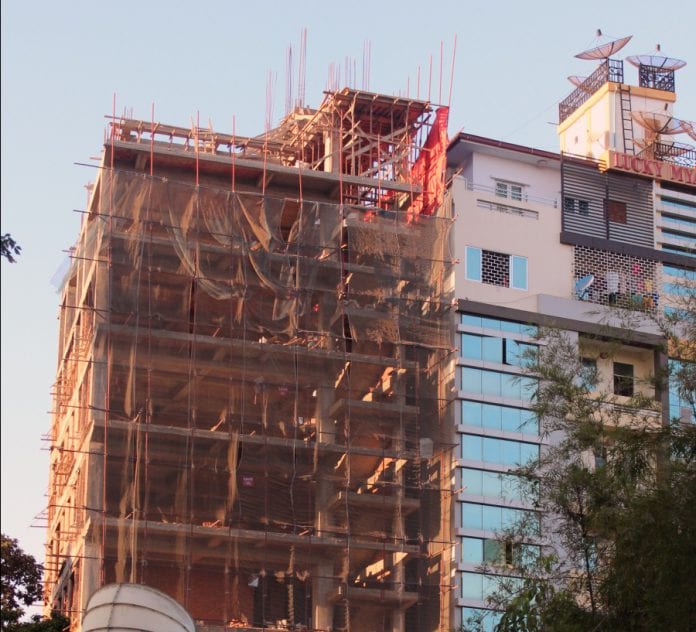 The construction ministry is planning to invite foreign investors in Myanmar’s housing sector as the government struggles to fund its ambitious “low-cost” housing projects to provide accommodation for the lower income bracket of Yangon’s population, an official said.

“About 30 percent of Yangon’s residents are living in sub-standard homes because of the rising population in the city. We decided to take up low-cost housing projects as a solution,” Aye Aye Myint, director at the Department of Human Settlement and Housing Development (DHSHD) under the Ministry of Construction, told an infrastructure summit in Yangon.

She said a total of 36,000 housing units were built between 2005 and 2010 in Yangon, but the demand is over three times the supply. Among those, about 30 percent were government projects and the rest were built by the private sector. “So, it makes sense to invite foreign companies to invest in this sector.”

“As urban migration is on the rise in Yangon, so are the housing needs. So, we need to invest a lot in this sector,” she said, adding that the government is currently working on its housing financing mechanism and legal framework.