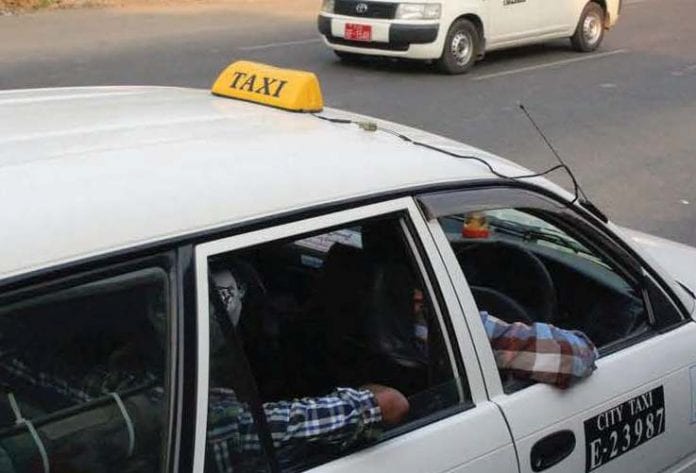 U Hla Aung, chairman of the Supervisory Committee for Motor Vehicles, commonly known as Ma Hta Tha, told Myanmar Business Today that the committee will submit a proposal to the Yangon regional government to build city taxi stands in the region.

The committee is currently recording the needs and issues faced by taxi drivers through sixteen assessment and survey groups formed by the committee on March 5.

“In many developed countries, when a passenger wants to hire a taxi, they can simply hire one through a taxi stand. Notably, Thailand often operates under this system. If there is a taxi stand system in place, traffic jams will be lower as the taxis would not have to go around and search for passengers. It is not only good for passengers, but also good for vehicle maintenance,” he said.

Ma Hta Tha said it will submit a proposal to the Yangon City Development Committee (YCDC) and the regional government regarding the location of taxi stands and parking spaces for the taxis, which will be located in crowded areas of the city.

“If there are taxi stands, we can operate more effectively in regards to the safety of passengers and on disciplinary issues. Thus, we will propose to place at least one taxi stand in each township,” said U Hla Thaung Myint, vice chairman of Ma Hta Tha.

Ma Hta Tha recently took responsibility of the licensing Yangon’s taxis, and had them reregister as “City Taxis” under new supervision. The committee has already registered 46,635 city taxis.